The Gazprom headquarters hosted a working meeting between Alexey Miller, Chairman of the Company’s Management Committee and His Excellency Yves Leterme, Prime Minister of the Kingdom of Belgium.

The parties addressed the promising areas of Russian-Belgian cooperation in the energy sector placing an emphasis on Russian natural gas supplies to Belgium and its transit to third countries.

Consideration was also given to the principles underlying further interaction between Gazprom and Fluxys including possible utilization of underground gas storage (UGS) capacities in Loenhout (Belgium).

Based on the meeting results, the parties highlighted that long-standing cooperation of Gazprom and Belgian energy companies had a great potential for meeting the growing gas demand on the European continent.

Yves Leterme also visited Gazprom’s key production facility, the Central Production and Dispatch Department, and got acquainted with the capabilities of Russia’s Unified Gas Supply System enabling to promptly respond to changes in gas demand from European consumers and to take immediate decisions on gas production and transmission modes. 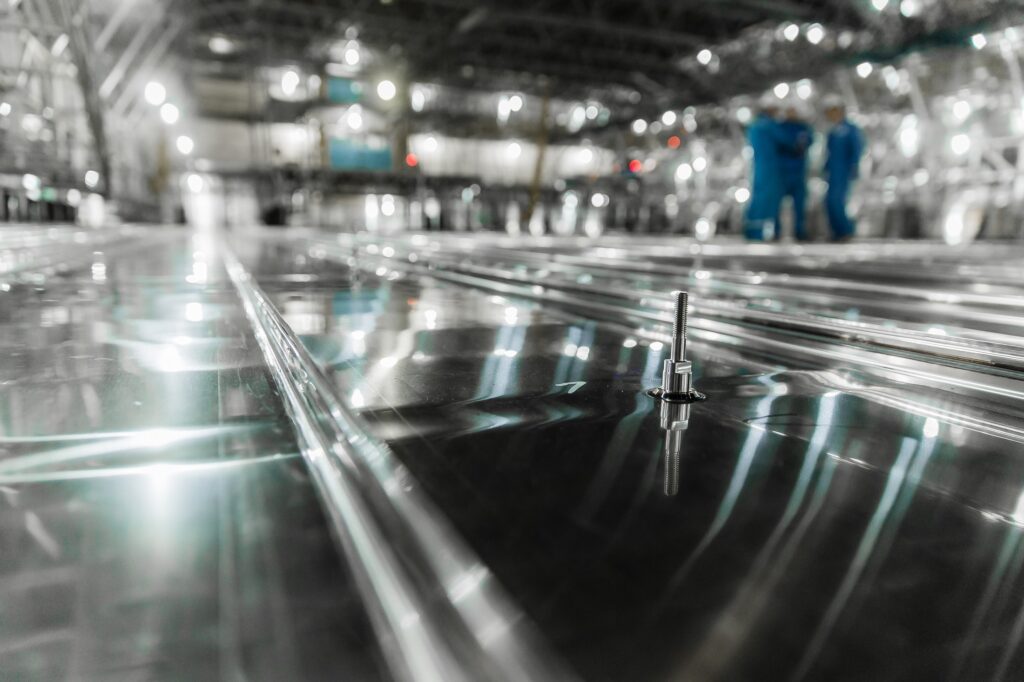 RS and GTT to cooperate on LNG technologies
Posted: 10 days ago
Gazprom reappoints Alexey Miller as the head of the group
Posted: 3 months ago
Premium
Nord Stream 2 ties first line to land despite Republican outrage
Posted: 10 days ago