Van Oord has completed the installation of turbines at the Norther offshore wind farm in Belgium.

The Dutch company said it installed the last of the total of 44 turbines on 26 April at the project site some 23km offshore Zeebrugge.

Van Oord is the project’s main contractor responsible for cable installation and burial, as well as installation of the offshore high-voltage station (OHVS) and turbines.

According to the company, the entire scope was completed ahead of schedule and in less than 9 months.

The company’s Aeolus began installing the first MHI Vestas 8.4MW turbines at the beginning of February, shortly after which the 370MW project delivered first power to the Belgian grid.

Norther is expected to be commissioned this summer when it will become the largest offshore wind farm in Belgium. It is also the first Belgian wind farm to feature turbines with a 8MW+ individual capacity. 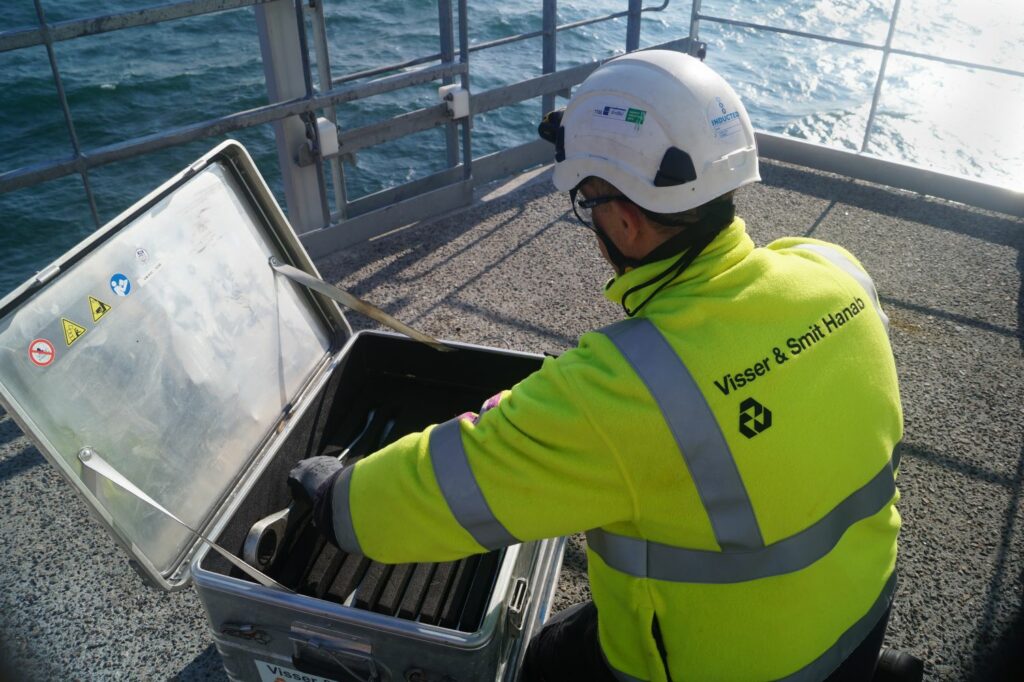