DSME noted in its statement that the new order is an option agreed in the initial contract signed in March that saw Alpha Gas order a pair of 173,400-cbm liquefied natural gas carriers.

Like its two sister vessels ordered in March, the option vessel will be equipped with M-type, Electronically Controlled, Gas Injection (MEGI) engines and a reliquefaction system.

The vessel is scheduled for delivery in the first half of 2021, while the first two carriers ordered in March are set for delivery by the end of 2020.

Daewoo Shipbuilding & Marine Engineering (DSME) said that during the course of 2018 won a total of 25 orders including 9 LNG carriers. 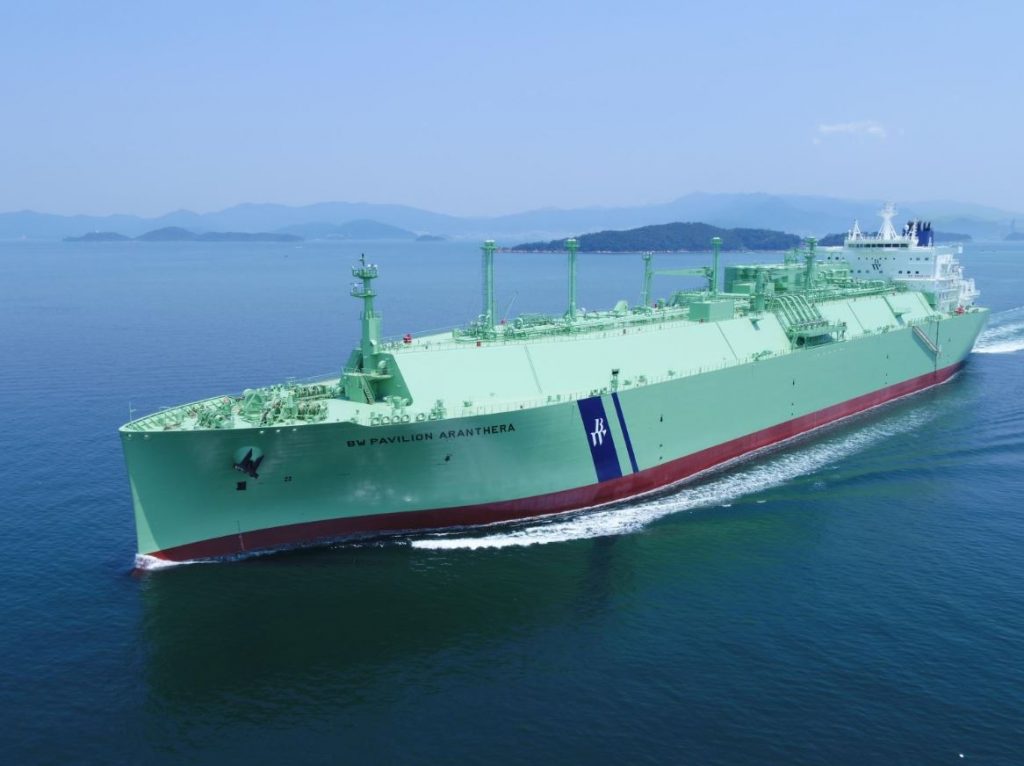