The imbalance of US container imports over exports has worsened despite the implementation of protectionist trade policies by the US administration, according to Alphaliner.

The total number of empty containers handled at the 10 ports surveyed increased to a record of 10.89 million TEU, growing by 5.6% in 2018 with the incidence of empty container handling reaching an all-time high of 25.6%.

“The imbalance was especially pronounced in the second half of last year, at a ratio of more than 2-to-1, despite the imposition of various import tariffs by the US during 2018. Instead of curbing imports, the tariffs have had the opposite effect as importers front loaded cargo in anticipation of higher tariffs that were supposed to be imposed on Chinese imports, while demand for US containerised exports remained largely stagnant,” Alphaliner said.

The planned increase in imports tariffs from 10% to 25% on USD 200 billion worth of Chinese imports, originally scheduled to be imposed from January 1, 2019, have now been postponed twice.

Alphaliner added that significant uncertainty over the development of transpacific trade volumes was one of the reasons why Maersk announced a downbeat guidance on earnings in 2019, pushing down its share price by over 12% last week. 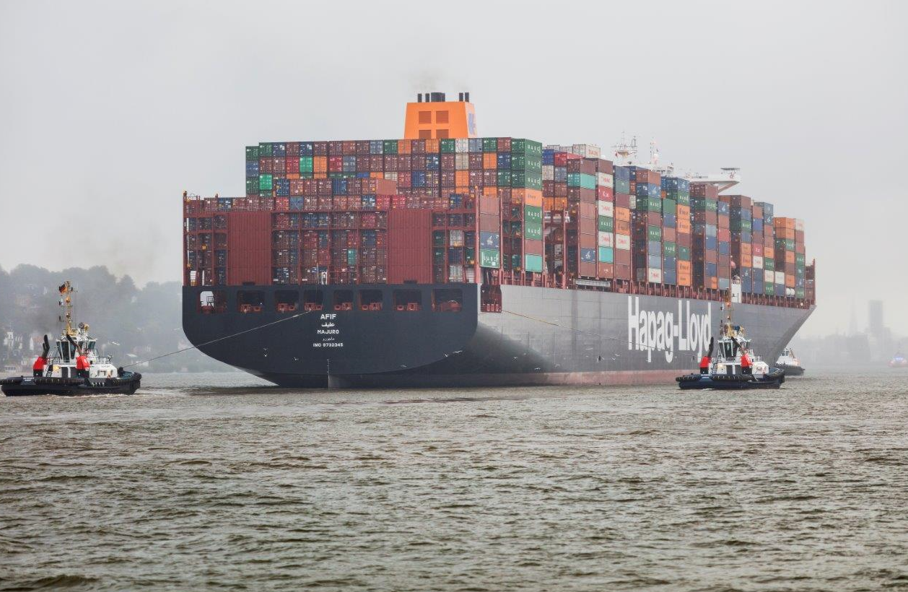