The facility began introducing propane feedstock in mid-April, and the first shipment departed the terminal on May 23, 2019 bound for Asia, the company said in a statement.

In 2017, AltaGas entered a multi-year agreement with Astomos Energy Corporation, a Japanese propane importer and distributor, to purchase at least 50 percent of the propane shipped from RIPET annually.

In total, the facility is expected to ship approximately 1.2 million tonnes of propane annually to customers in Asia. 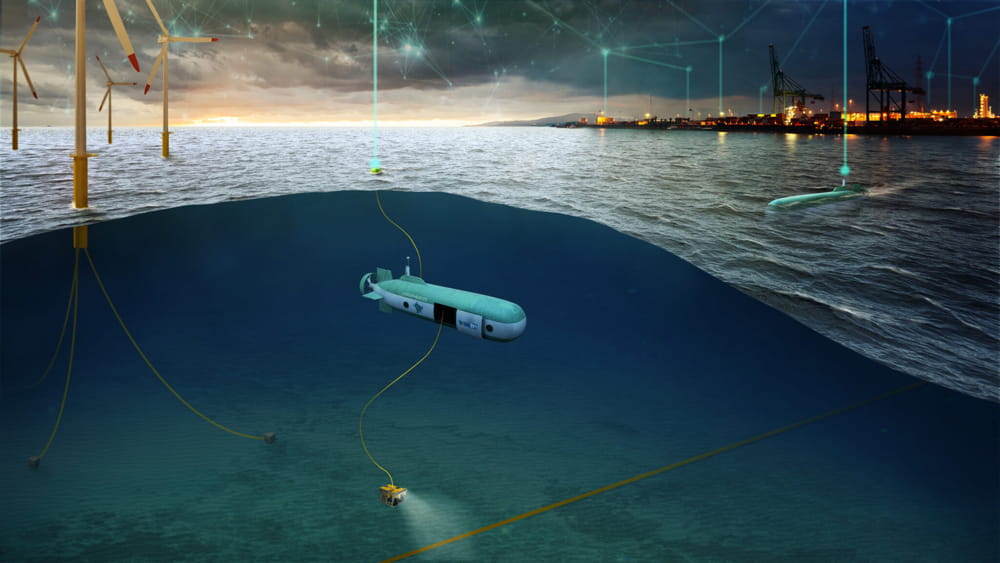