As explained, the refinancing is structured in two separate facilities with new and existing lenders.

The first is a $160 million facility secured by five vessels with a club of three banks consisting of BNP Paribas, SEB and National Australia Bank. The second is a $145 million facility secured by four vessels, with a syndicate of four lenders consisting of Prudential Private Capital, Siemens Financial Services, Wintrust Asset Finance and Atlantic Union Equipment Finance. 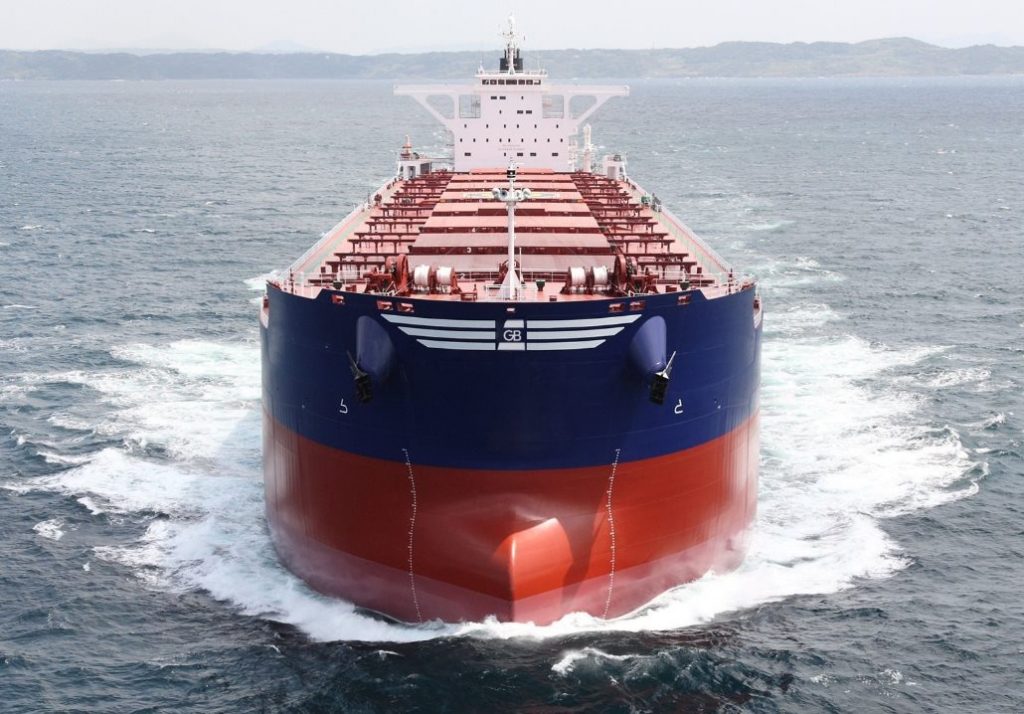