Crew members aboard the MV Villa Deste bulk carrier who claimed to be underfed, according to an International Transport Workers’ Federation (ITF) statement from Wednesday, have sufficient provisions until February 15, the Australian Maritime Safety Authority (AMSA) said.

A spokesperson from AMSA told World Maritime News that the maritime body spoke to the ship’s agent and vessel’s Master who supplied photographs of the store rooms on board which confirmed the state of the ship’s provisions.

MV Villa Deste crew made a complaint to the ITF on February 8 claiming they were underpaid and had insufficient food supplies.

The Master informed AMSA an order of extra provisions had already been ordered. AMSA confirmed this with the ships agent and provedore and additional provisions are being supplied to the vessel today via helicopter.

The vessel was scheduled to berth at BHP’s Hay Point coal terminal in Queensland on February 14, however, a BHP spokesman said that the MV Villa Deste’s loading operation was pushed to next week.

AMSA said its inquiries into the non-payment of crew wages were ongoing.

The maritime body will attend the vessel for inspection once it berths in Hay Point next week. 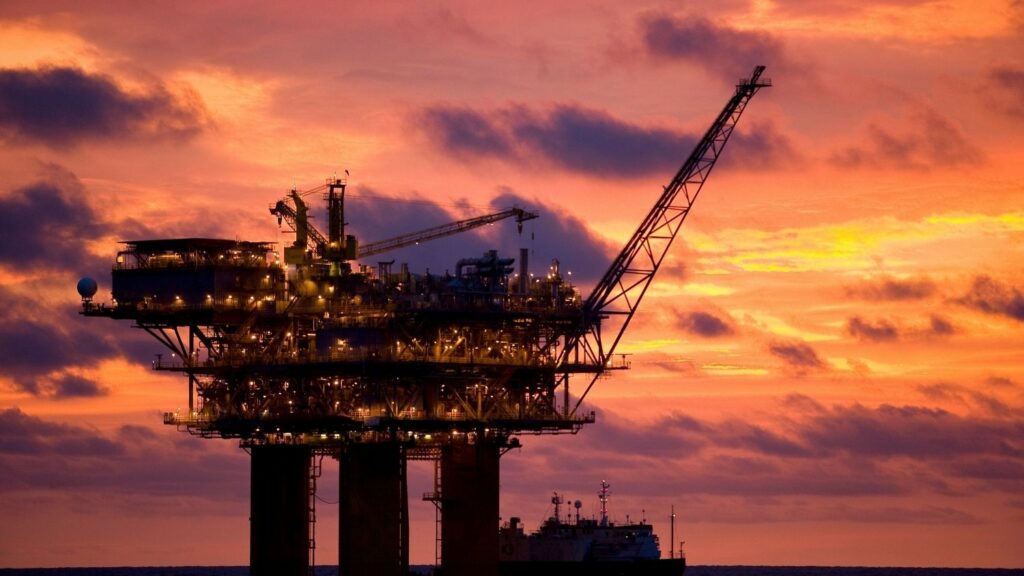