The company has teamed up with DNV GL to prepare a bid for the solicitation announced in November 2020 by the New Jersey Board of Public Utilities’ (BPU) and PJM Interconnection’s (PJM), which will invite proposals from transmission system developers to address New Jersey’s goal of facilitating the infrastructure necessary to deliver the target of up to 7.5 GW of offshore wind over the next 15 years.

The competitive process is expected to kick off in the first quarter of 2021. According to Anbaric, a solicitation schedule will be released in the coming weeks.

The SAA enables a state, or group of states, to propose a state-initiated project to assist in realising public policy requirements as long as it agrees to pay all costs of the state-selected buildout included in the Regional Transmission Expansion Plan (RTEP). 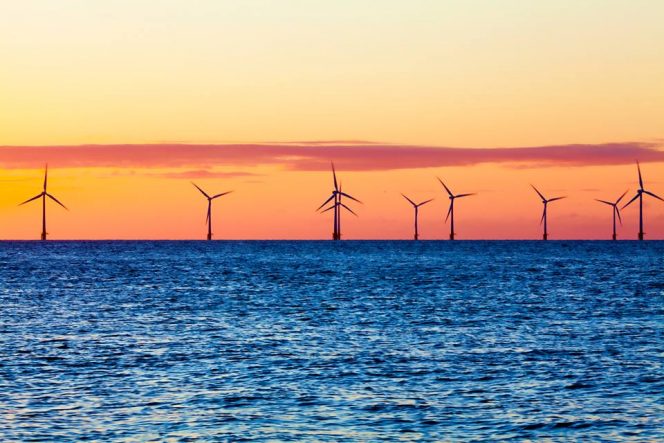