The $10 billion Angola LNG project, led by U.S. energy giant Chevron, has been shut down with production expected to resume again in September.

The recent shutdown is part of the restart and commissioning programme, an Angola LNG spokeswoman told LNG World News on Thursday.

“We expect that LNG production will be resumed in late September,” the spokeswoman said.

The 5.2 million tons per year liquefaction plant at Soyo loaded its first cargo in June after resuming production in May.

To remind, the facility was closed for more than two years due to a major rupture on a flare line that occurred in April 2014.

LNG World News understands that the plant exported four cargoes of the chilled fuel since June. 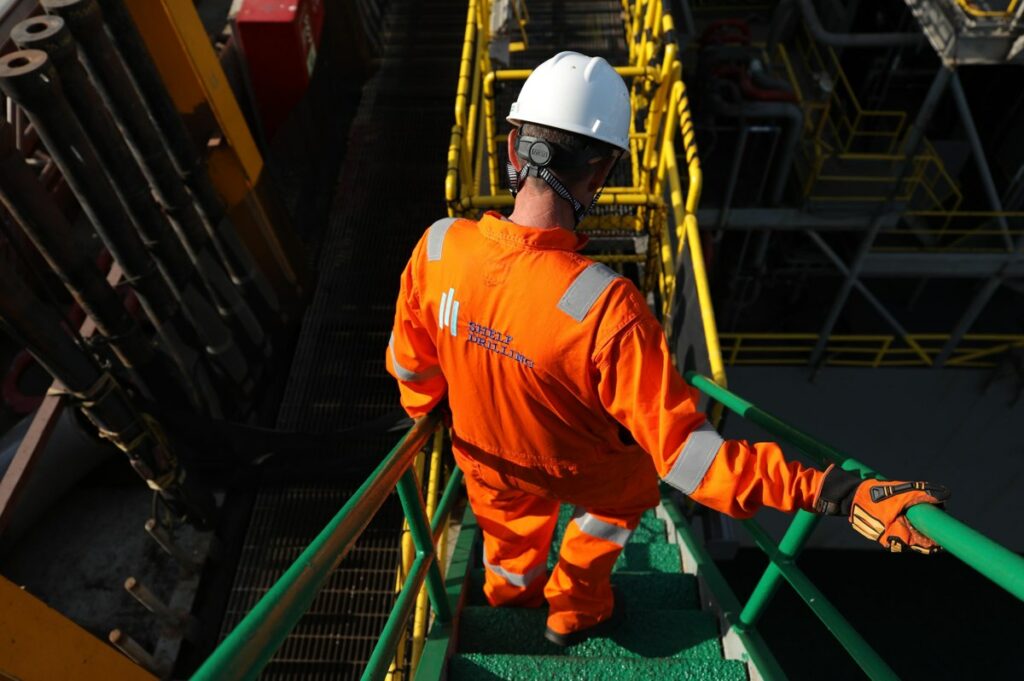