In a brief statement through its social media channels, Annova LNG said it has signed a 30-year lease with the Port for more than 700 acres of property.

The project is a proposed mid-scale facility that will include six liquefaction trains, each with a nameplate capacity of 1 million tonnes per annum, with the maximum output at optimal conditions expected to be at 6.95 mtpa.

In October 2018, Annova LNG announced that Black & Veatch and Kiewit invested in the project and were awarded the engineering, procurement and construction (EPC) contract on a joint basis.

John Reed, Brownsville Navigation District Chairman, said, “This agreement is an investment for the future of the Rio Grande Valley and enhances our ability to support and create better economic opportunities for our region.”

Signed on January 22, the precedent agreement provides for the execution of a 20-year firm transportation service agreement that will access multiple receipt points with major pipelines in the Agua Dulce area providing gas supply diversity for Annova’s feed gas requirements.

Annova LNG is scheduled to commence commissioning in 2024 and commercial operations in early 2025.

In October 2018, Annova LNG said that Black & Veatch and Kiewit invested in the facility and were awarded the engineering, procurement and construction (EPC) contract on a joint basis. 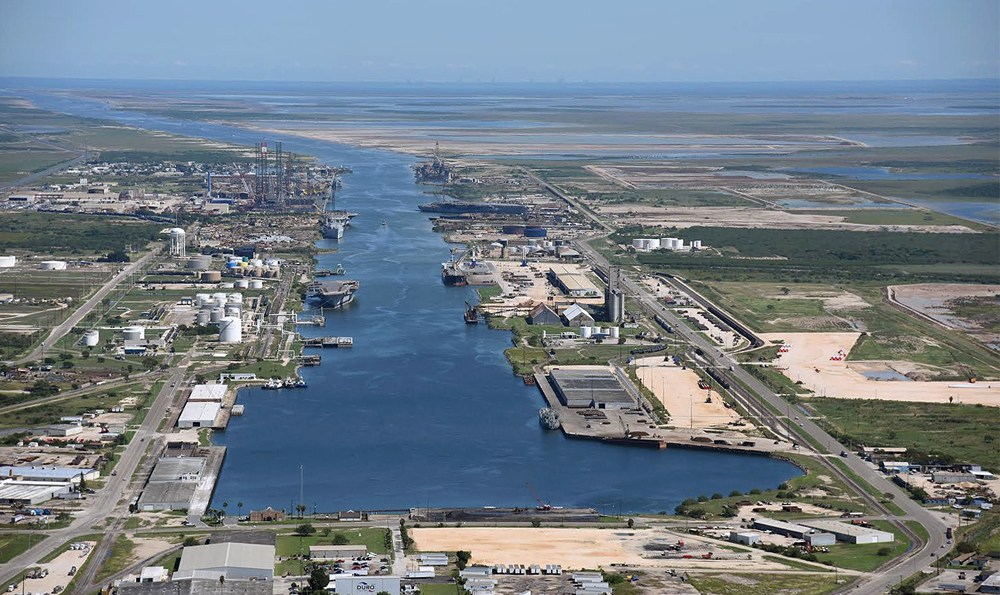