Another OSV owner at risk of NYSE delisting

Tidewater, a U.S.-based offshore service vessel provider, has been notified by the New York Stock Exchange (NYSE) that the price of the company’s common stock is below the exchange’s continued listing standard.

The 30-trading-day average closing price per share of the company’s common stock was below $1.00, which is the minimum average share price required for continued listing under NYSE rules.

Earlier this month, Tidewater’s compatriot OSV provider GulfMark Offshore was delisted from the NYSE due to non-compliance with the exchange’s continued listing standard. The company then started trading in the Pink Sheets.

Back to Tidewater, as required by NYSE rules, no later than May 2, 2017, the company will notify the NYSE of its intent to cure the share price deficiency and to return to compliance with this continued listing standard. Under NYSE rules, the company has six months, subject to possible extension, to regain compliance with this continued listing standard and avoid delisting.

In particular, each of the ending and 30-trading-day average share prices of the company’s common stock must equal or exceed $1.00 on October 18, 2017, unless extended, or on the last trading day of any month prior to that date.

The company’s common stock continues to be listed and traded on the NYSE, subject to its compliance with other NYSE continued listing requirements.

As previously reported, the company is engaged in active discussions with its principal lenders and noteholders regarding restructuring of its debt arrangements, and the company’s management believes that substantial progress is being made towards that goal.

The company has not sought a renewal or extension of the limited waivers from certain lenders and noteholders that waived compliance with certain debt covenants, the most recent of which expired on April 7, 2017. 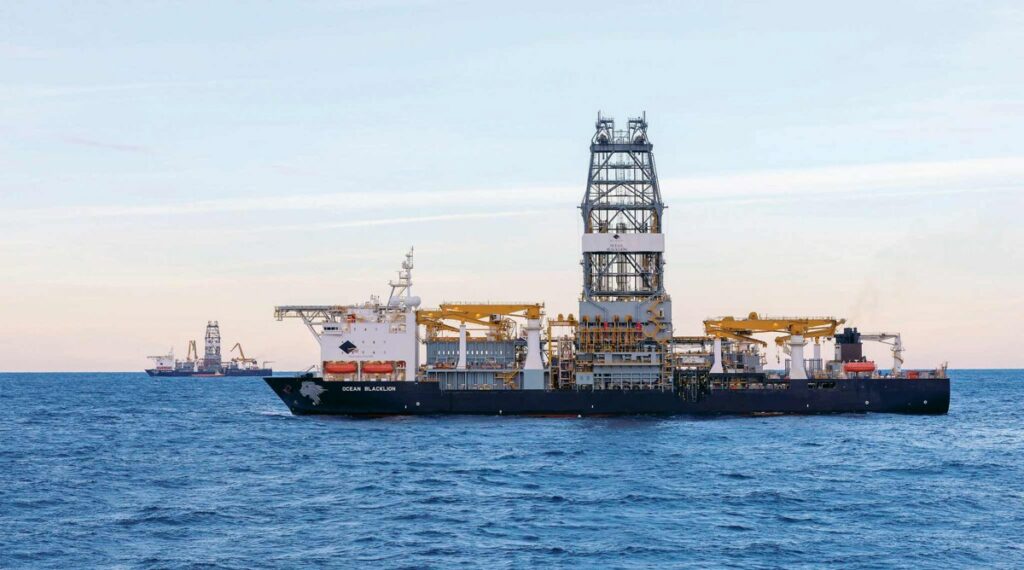