The 4000 cbm semi-pressurized/fully refrigerated gas carriers Castel Dell’ Ovo (2007) and Castello Di Gradara (2009) have already been commercially managed by Anthony Veder since early 2015 and they will be delivered to Anthony Veder in the coming months, the company said in a statement.

They will be renamed Coral Medusa and Coral Monactis respectively.

The 8000 cbm ethylene carriers Castel Nuovo (2009) and Castel Sant’ Elmo (2009) are expected to be delivered to Anthony Veder shortly after that, after leaving the Lauritzen Kosan Pool. They will be renamed Coral Pearl and Coral Patula.

The vessels will trade in North West Europe, in Anthony Veder’s pool of gas tankers. 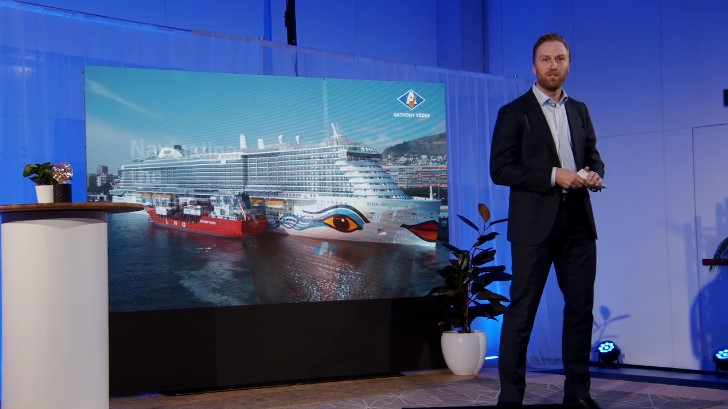