A Greater Sunrise development involving a gas processing plant on Timor-Leste shores is very viable, a senior Minister has told the Australasian Oil & Gas (AOG) exhibition and conference in Perth.

The country’s Minister responsible for the petroleum industry, Alfredo Pires, told a special industry luncheon at AOG that the country had spent $20 million on studies that prove that gas from Greater Sunrise could be piped to Timor-Leste for LNG processing. The Greater Sunrise is located approximately 150 km south-east of Timor-Leste and 450 km north-west of Darwin, Northern Territory.

The Minister said work had already completed Front End Engineering and Design (FEED) studies on the construction of a pipeline and the related marine facilities, and those studies have verified that the “Timor-Leste option” is viable.

Minister Pires also played down the potential to develop Greater Sunrise via a FLNG facility, telling the AOG crowd that in his opinion the FLNG technology has yet to be proved.

He also played down reports that discussions between Timor-Leste and Greater Sunrise operator Woodside have broken down after Woodside announced recently that it was halting its work on the project.

“We are still having meaningful dialogue with them. We are still working on that. It is very important that this dialogue continues,” he said.

The Timor-Leste special industry luncheon was just one of the highlights from a day of intense discussion at Day Two of AOG 2015.

The Day 2 programme for the AOG conference featured a Stream on the game-changing FLNG technology, with the large audience told that enhanced collaboration would help boost efficiency within the FLNG industry.

In a wide-ranging discussion, a panel of FLNG specialists urged greater involvement from all parties, including members of the supply chain and even school and university educators.

David White from the University of Western Australia (UWA) said that a lot more work needed to be completed if Australia was to be at the forefront of FLNG development.

“When people talk of FLNG Excellence Centres and hubs, I think we need to slow down and define what we’re talking about,” White told a packed audience at AOG.

He argued that Australia has only undertaken the first steps in creating an FLNG hub and that much more needs to be done to connect operators with suppliers, educators and innovators.

White added that Australian research capability was a major strength and was optimistic, stating: “the industry I’ve been involved in is a success story”. 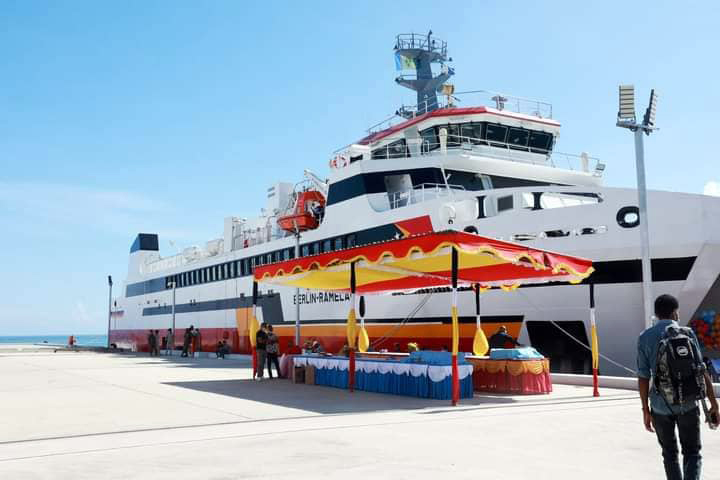