Two of APEM’s experienced ornithologists provided expert opinion at an inquiry in Bournemouth on the potential effects on birds of the proposed Navitus Bay Wind Park.

Principal ornithologist, Dr Roger Buisson, along with technical specialist, Sean Sweeney, answered questions on the potential effects of the proposed windfarm on bird populations in and around the proposed site of the turbines, which lies off the coast of Dorset and Hampshire.

Roger and Sean appeared on behalf of the developer of the proposed 970 MW windfarm, Navitus Bay Development, which is a partnership of Eneco Wind UK and EDF Energy Renewables.

They were questioned by a panel of four inspectors appointed by the Secretary of State for Energy and Climate Change.

They answered questions on the methods that APEM had used to survey bird populations in the area and on the impact assessment processes. They were also questioned about the chances that birds could collide with the moving blades of the wind turbines and the potential effects on the numbers of certain species in the area, including gannet, several gull species and migratory songbirds.

Dr Buisson said: “We have provided evidence about offshore windfarms and bird populations at a number of public hearings and our goal is always to present the best evidence available.”

A decision on whether or not to approve the offshore wind farm will be made in mid 2015. 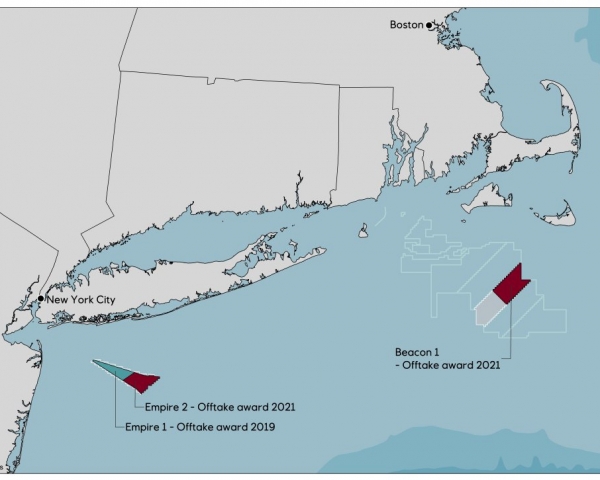