The American Petroleum Institute (API) officially launched – www.oilgasworkforce.com – a new website that provides information to anyone interested in careers, training, and certifications in the oil and natural gas industry.

“The website is another tool building on API’s worldwide leadership in standards, training and certification to strengthen the next generation of oil and natural gas development and the industry workforce,” said John Modine, API vice president of Global Industry Services in a conference call with reporters. “Our goal is to create a resource to help meet our nation’s ever-growing need for a workforce that can help us realize our energy potential for the future.”

“The 21st century energy revolution has made the United States the largest producer of oil and natural gas in the world, and we are on track to become the largest producer of crude within a few years,” Modine said. “The rapid expansion of energy production in our country has created hundreds of thousands of job opportunities at a level of pay significantly higher than the national average.”

Modine said the new website offers both English and Spanish versions and builds on existing recruiting initiatives by API and companies to reach veterans’ groups, labor unions, African American and Hispanic communities, and colleges and universities.

API is the only national trade association representing all facets of the oil and natural gas industry, which supports 9.8 million U.S. jobs and 8 percent of the U.S. economy. API’s more than 600 members include large integrated companies, as well as exploration and production, refining, marketing, pipeline, and marine businesses, and service and supply firms. They provide most of the nation’s energy and are backed by a growing grassroots movement of more than 20 million Americans. 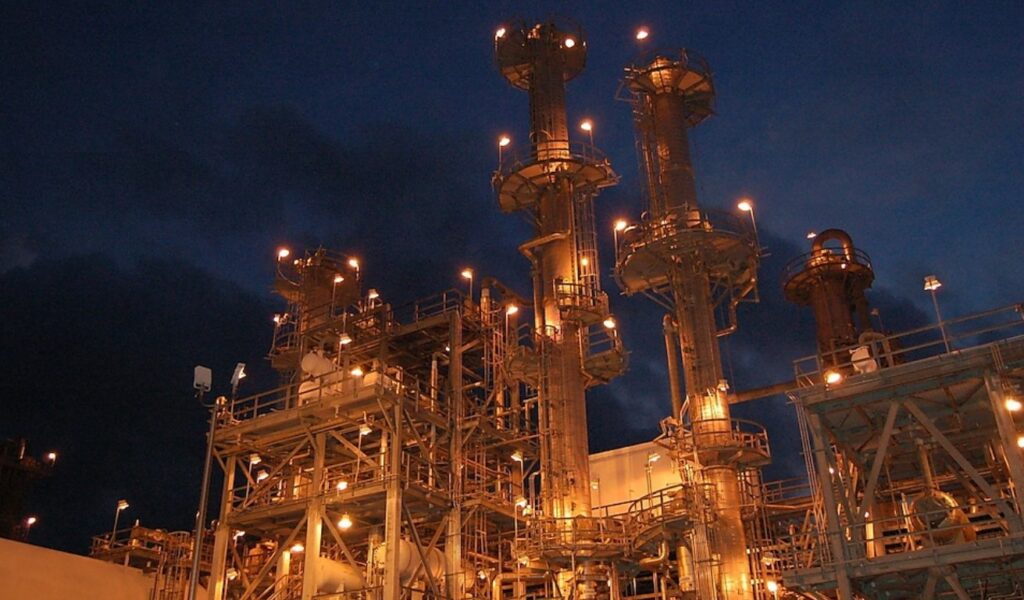