Less then a week before the six anniversary of the 2010 Deepwater Horizon blowout, the Obama administration is reportedly set to release a regulation aiming to seek a more stringent design for well control equipment.

According to reports by Bloomberg, AP, and Reuters, all of which cited an unnamed executive close to the rulemaking process, the final version of the proposed regulation, first proposed in 2015, is set to be revealed on Thursday, April 14, 2015.

The proposed rule was revealed a year ago by the Secretary of the Interior Sally Jewell who said the proposed regulations would better protect human lives and the environment from oil spills.

She last year said that regulations were being proposed in response to the findings of investigations into the Deepwater Horizon tragedy, and following a thorough evaluation of recommendations from industry groups, equipment manufacturers, federal agencies, academia and environmental groups.

Apart from the more stringent design of blowout preventers, a device which was a point of failure in the Deepwater Horizon accident, when eleven workers died, the proposed regulation requires improved controls of all repair and maintenance activities through the lifecycle of the blowout preventer and other well control equipment.

With the final word on the proposed regulation expected today, American Petroleum Institute, a body representing the U.S. oil and gas industry, is worried that the regulation designed to increase safety, might in fact be counter productive.

“The Well Control Rule will affect offshore energy projects for years to come,” said Erik Milito, API upstream group director. “If left unchanged from the proposal, the flaws in the rule could lead to increased risks and decreased safety in offshore operations.”

He said that “the narrow, duplicative requirements included in the proposal, if left in, could stifle innovation and delay implementation of new technologies that can improve safety and operations.” 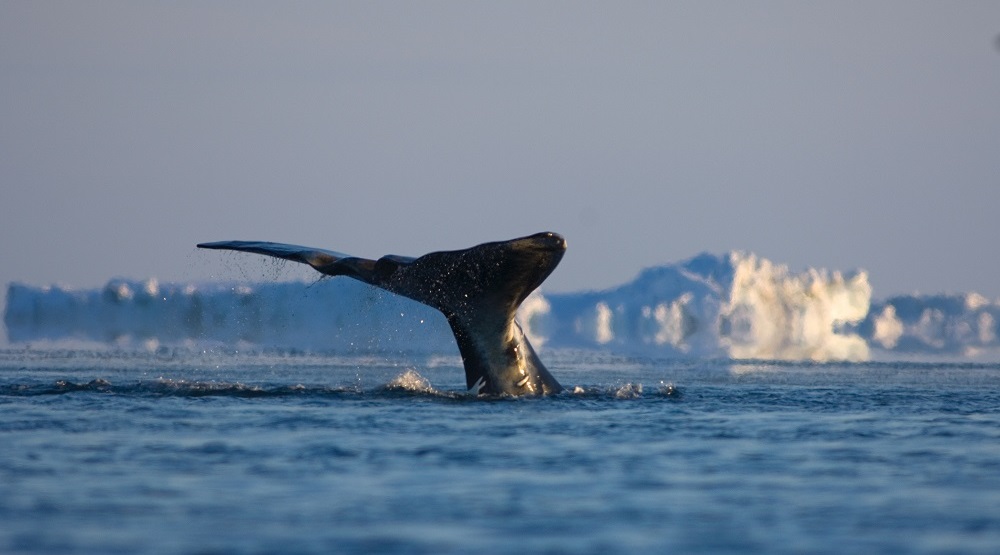