Revenue for the quarter jumped to A$562.9 million, 78 percent up on the corresponding quarter in FY 2016, Origin said in its quarterly report.

The production also rose during the quarter, reaching 18.8 petajoules equivalent (PJe) or 31 percent higher than the March 2016 quarter reflecting increases from APLNG, that now has two trains in production.

The LNG plant located on Curtis Island off Gladstone loaded and shipped a total 27 cargoes, including to Sinopec and Kansai. In early April, the facility produced and shipped its 100th cargo.

Production reached 151.4 PJe during the quarter as the ramp up of Train 2 production was largely offset by the impact of scheduled upstream outages and the planned shutdown of Train 1 from 14 March to 8 April.

“Australia Pacific LNG’s production trains continue to perform in line with expectations – with production ramping up in preparation for the 90-day two train operational test. This is targeted to be completed in the first half of FY2018,” he said. 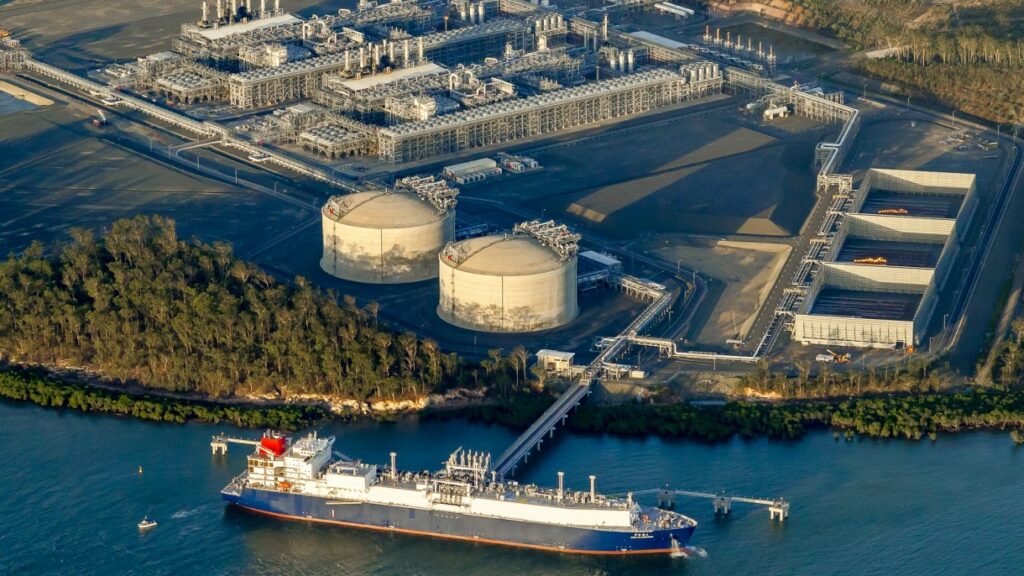