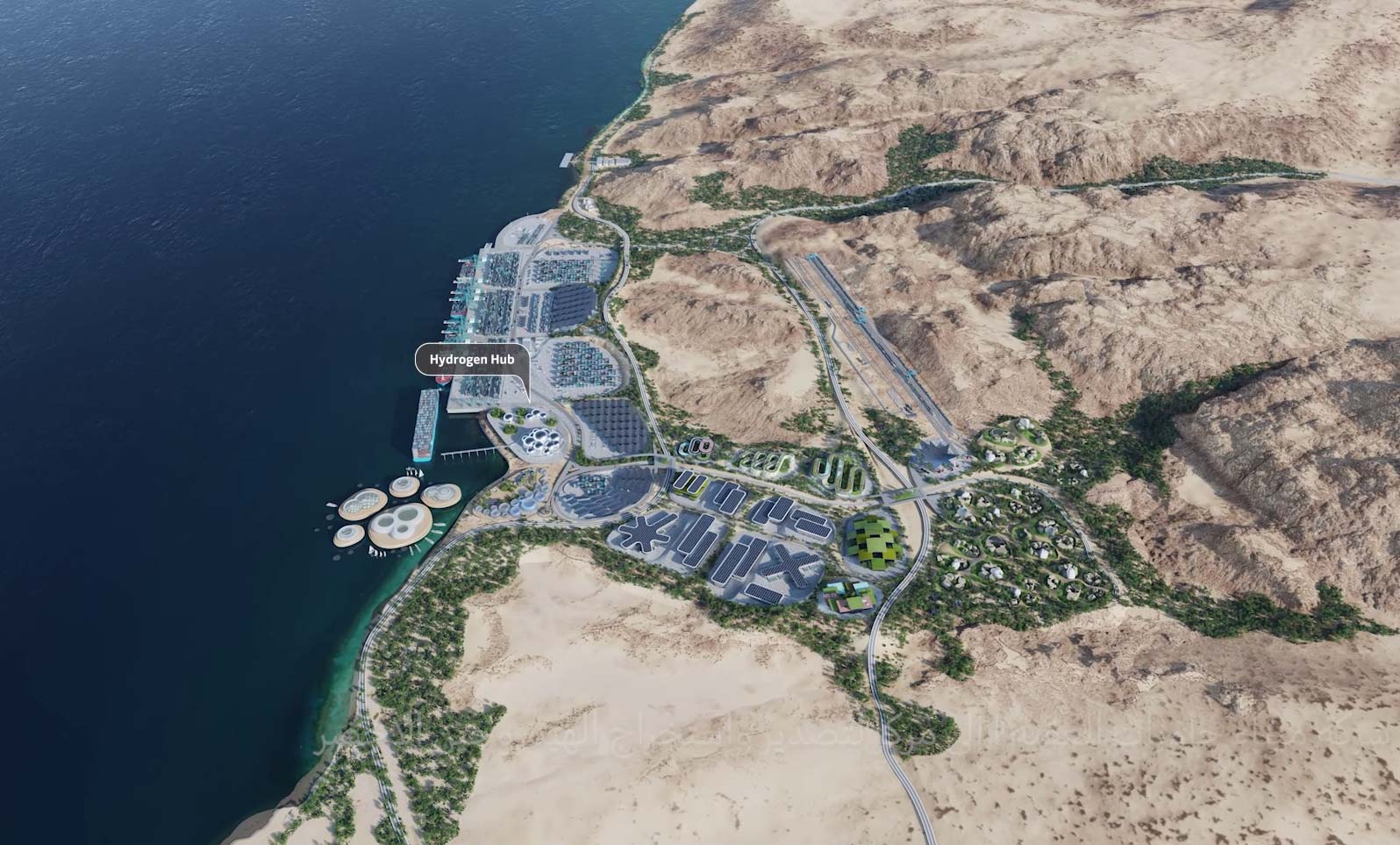 The Netherlands-based terminal operator APM Terminals and Jordan-backed Aqaba Development Cooperation (ADC) have signed a memorandum of understanding for a 15-year extension of their partnership in the Aqaba Container Terminal (ACT), paving the way for making the facility zero emission.

As informed, the agreement secures a $242 million investment to accelerate plans to transform ACT into a truly sustainable gateway to Jordan, the Levant and beyond.

At a forum following the signing, Keith Svendsen, CEO of APM Terminals, introduced the key aspects of the company’s future vision for the Aqaba port, which include ambitious decarbonisation plans, the modernization and expansion of ACT, the development of a training center for individuals working in the maritime and logistics sectors, and ongoing support for Jordan’s goal of becoming an export hub for green energy.

“Aqaba is considered one of APM Terminals’ major strategic ports, and an important gateway to the Levant region and beyond,” he said.

“To reinforce our long-term commitment to Aqaba and to Jordan’s 2030 Economic Modernization Vision, we have developed a meticulous plan for enhancing Aqaba’s competitiveness both regionally and globally including a net zero emission target for 2040 – the only port in the region with such.”

On site solar will completely eliminate the terminal’s carbon footprint and the zero-carbon terminal will become the heart of Aqaba’s future logistics ecosystem, according to APM and ADC.

The kingdom’s potential for renewable energy will meet APM Terminals’ commitment to decarbonisation.

Maersk will also support the development of green hydrogen fuel with knowledge, expertise and a large demand for green fuel, enabling Jordan to enhance its positioning as a producer and exporter of green fuel.

Part of the vision is to develop a centre of excellence for the logistics and maritime industry, which will play a pivotal role in developing the skills of the sector’s current and future professionals in line with global standards and benchmarks.

This will support growth and progress for Jordan and across the Levant. Students enrolled in the centre will have the opportunity to be an integral part of Aqaba’s transformation, allowing members of the local community to take a more active role in these changes. 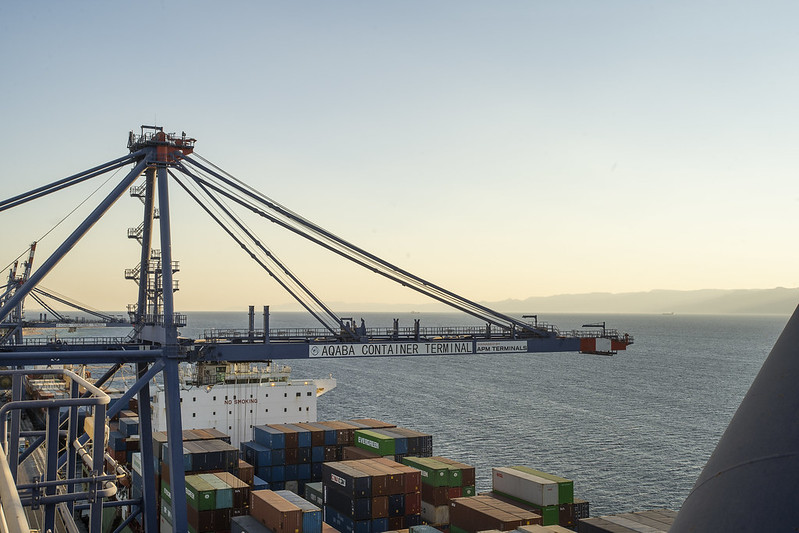