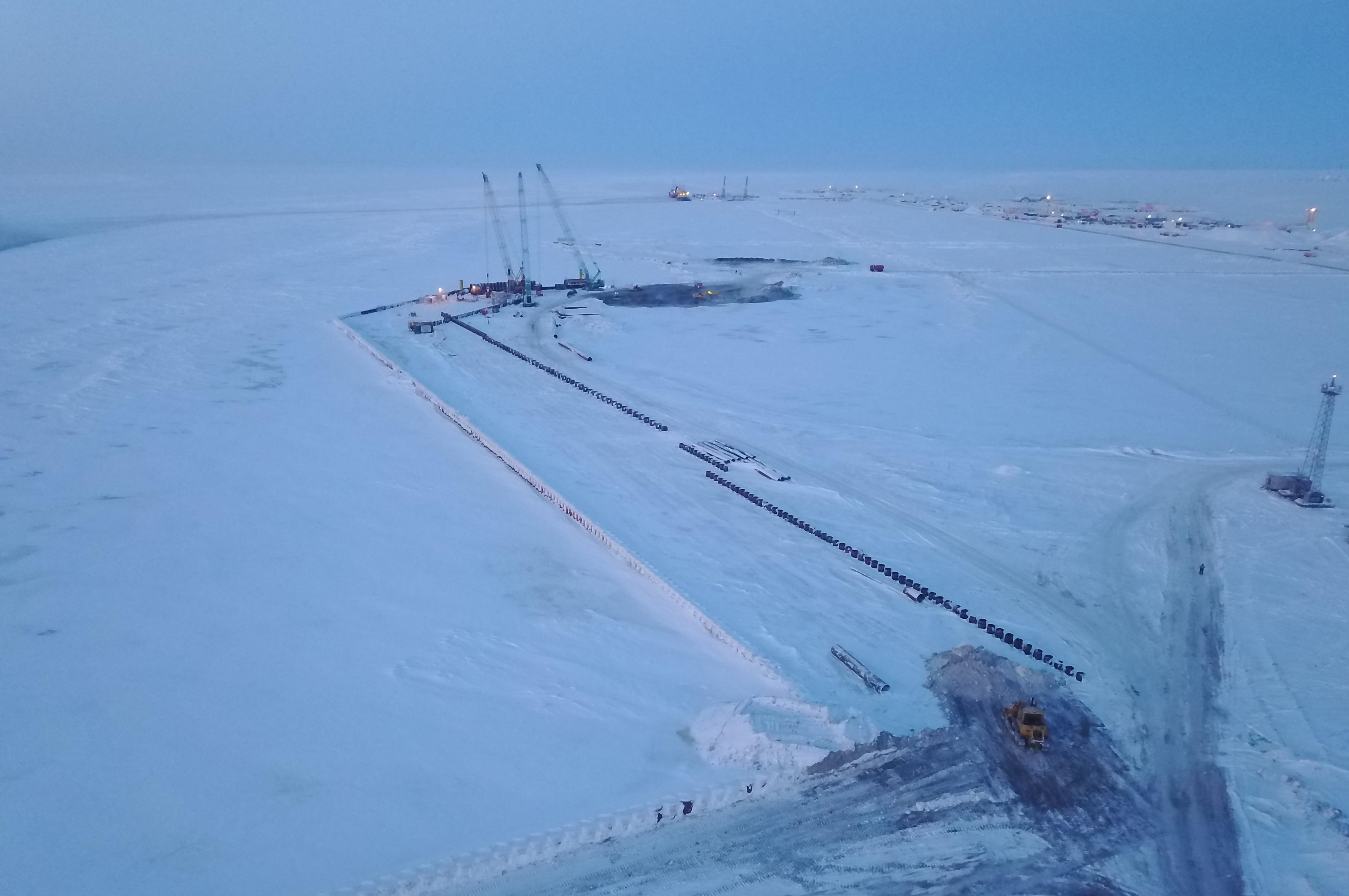 Russia’s Novatek is forging ahead with the construction of its second liquefied natural gas (LNG) export project, the Arctic LNG 2.

Project partners said that the project’s overall completion is at 29 per cent.

The partners noted the Arctic LNG 2 project implementation is progressing well despite the COVID-19 pandemic.

The concrete casting of the first GBS platform is 67 per cent complete, the statement reads.

Novatek added that the module fabrication yards are working at full capacity. Modules are expected to be completed and shipped according to schedule. The modules fabrication progress for the first GBS is at 46 per cent.

Three drilling rigs are currently in operation at the Utrenneye field. So far, a total of 17 production wells have been drilled, Novatek said.

The project will mobilize two additional drilling rigs before the year-end 2020. The estimated completion of the Utrenniy Terminal is 69 per cent. Novatek aims to complete the berth in the first quarter of 2021.

Russian Zvezda Shipbuilding Complex recently started the construction of the lead vessel in the ice-class ARC7 LNG tanker series for the project.

Novatek has already completed the fleet formation for the project. 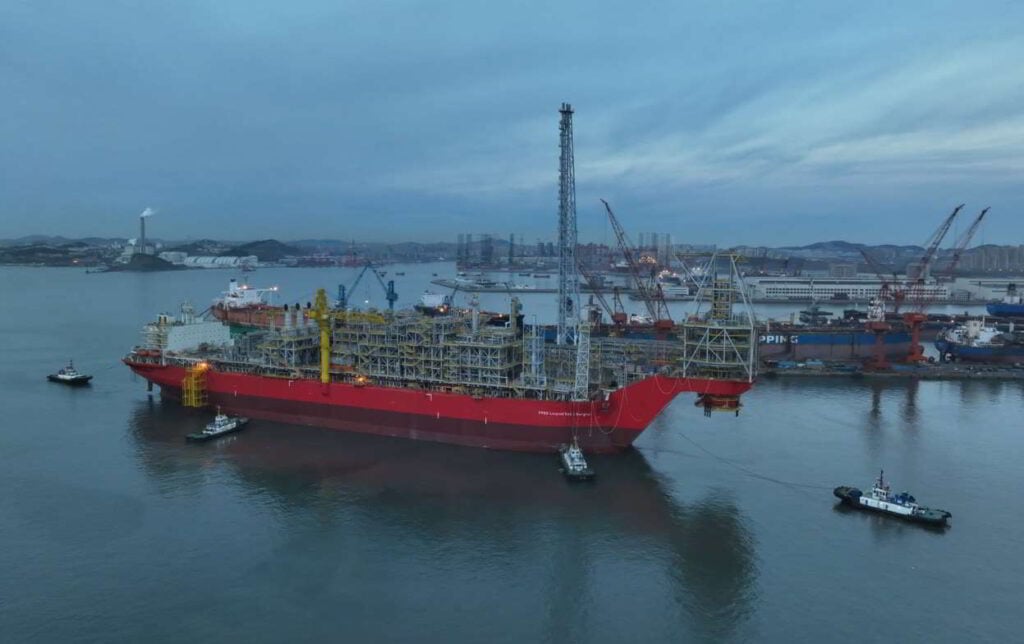 With construction done, topsides integration next on the list for Woodside FPSO
Posted: 1 day ago
DSME terminates LNG carrier contract with a Russian client
Posted: 2 days ago
McDermott reaches milestone on Ichthys project
Posted: 7 days ago