The medium range (MR) product tanker market sustained an unanticipated blow from a number of one-time events in the second quarter of 2018, Anthony Gurnee, Chief Executive Officer of Ardmore Shipping, said in a conference call.

These events included lower demand at the Atlantic Basin as a result of localized factors in the key consumer markets in Brazil, Mexico and West Africa, largely political issues, according to Gurnee, followed by high oil and bunker prices as well as weak crude tanker market.

As a result of the unprecedented downturn of the crude oil taker market, fueled by geopolitical tensions and tonnage oversupply, crude tanker owners have started taking a portion of the product tanker cargoes to ease their woes.

“Crude tanker market weakness resulted in some encroachment to product tanker trades, particularly Aframax newbuildings competing with LR2s,” he said. “Having said that, we feel that the impact of crude tankers on MR trade is limited, probably well under 1% of overall supply.”

However, despite the quarter being unexpectedly tough, Gurnee believes that moving ahead the outlook is positive as MR supply growth remains at all-time lows.

“We’re forecasting 23 MRs to deliver over the remainder of 2018, with 29 delivered year-to-date, and this is compared to the 5-year historical average of 112 per year. Scrapping has increased with 31 MRs scrapped year-to-date, indicating a run rate of approximately 50 to 60 per year, and as a consequence, MR fleet growth net of scrapping is expected to be well below 1% in 2018 and into 2019,” Gurnee  explained.

“Atlantic Basin cargo volume should return to normal levels in the second half as the short-term factors play themselves out. Refined product inventories are well below 5-year averages, and with refinery throughput set to increased by further 2 million barrels a day in the third quarter to all-time highs, the conditions are in place for an increase in CPP trading activity,” he added.

Ardmore also believes that the IMO 2020 sulphur regulations will have a positive impact on the market as of next year boosting ton demand and demand growth for product tankers. 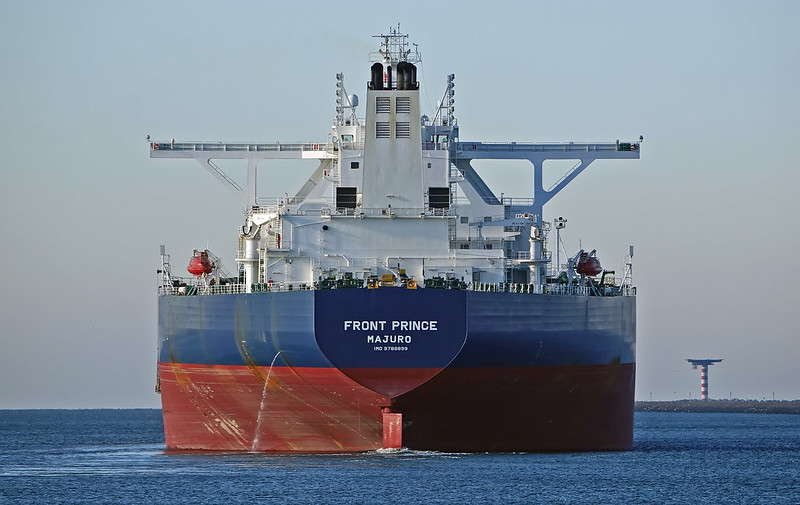