AREVA, Entrepose Projets, a subsidiary of Entrepose Contracting, and Fouré Lagadec have signed an industrial partnership agreement for the manufacturing of AREVA’s offshore turbine masts destined for the future wind farms in France and in the south of United Kingdom.

Already selected in 2012 for the Saint-Brieuc bay offshore park, AREVA is currently part of the GDF Suez – EDPR – Neoen Marine consortium, for the tender of the Tréport and Noirmoutier-Yeu offshore wind farms.

Under the terms of this agreement, Entrepose Projets will manufacture, through CMP Dunkerque, its subsidiary specialized in high technology welding located in Dunkirk, the two upper part sections of the turbine mast.

Fouré Lagadec, a company based in Le Havre, will manufacture the lower section of those masts, made possible by an investment of several million euros in new industrial equipment.

This agreement will create almost 200 jobs and will support the long-term establishment of the offshore wind sector in France through the development of industrial expertise in the regions of Haute Normandie and Nord-Pas-de-Calais.

“This agreement constitute a major step in the establishment of the AREVA’s industrial offshore plan in France: the offshore wind sector is progressing, bringing jobs and reindustrialization to local regions,” declared Louis-François Durret, Senior Executive Vice- President of the Renewable Energies Business Group.

For Bruno Marcé, Chief Operating Officer of Entrepose Contracting: “This agreement with AREVA lays the foundation for the reinforcement of the boiler making industry and the development of CMP Dunkerque’s competencies in offshore wind power.”

Gilles Fournier, Chairman and Chief Executive Officer of the Fouré Lagadec Group declared: “Thanks to new, modern production methods, Fouré Lagadec will be able to mass-produce the turbine masts in Le Havre. This represents a promising new area for our company and sixty new jobs in our town.” 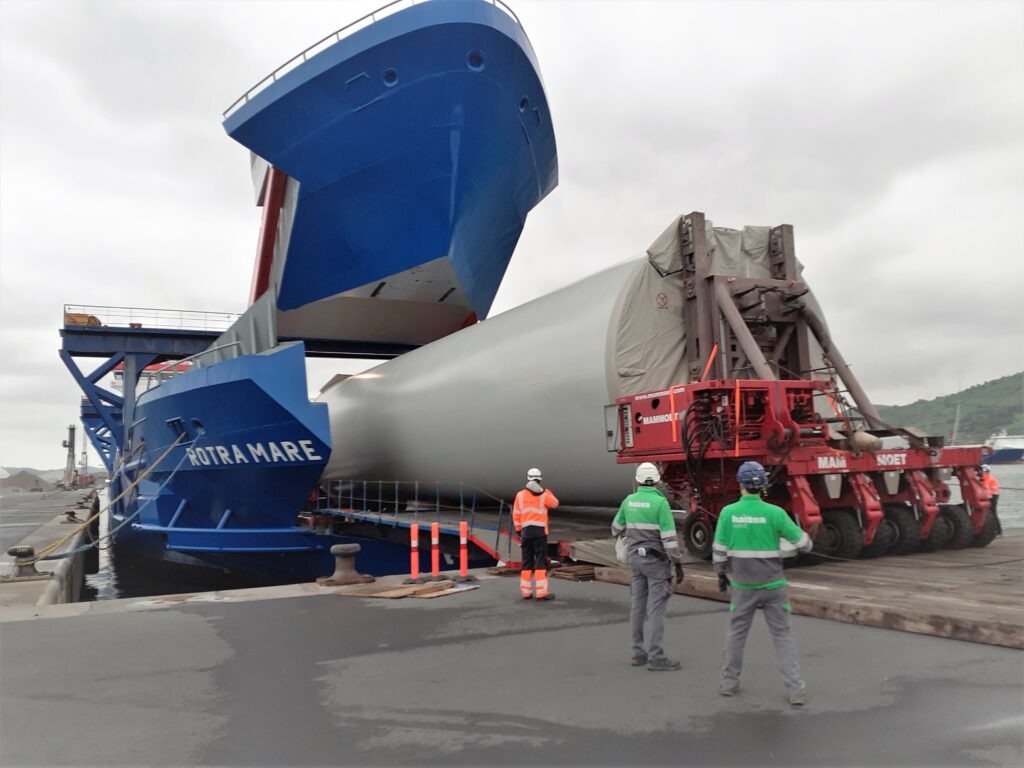