The naming ceremony of the FPSO, Armada Kraken, took place at Keppel Shipyard on Saturday, August 27, 2016.

Armada Kraken is designed for operations in the UK sector of the North Sea, 350 kilometers North-East of Aberdeen and 130 kilometers East of Shetland, at a water depth of approximately 120 meters.

Michael Chia, managing director (Marine & Technology) of Keppel O&M, said: “We are happy to be entrusted by our long-standing client, Bumi Armada, to deliver its first FPSO unit to operate in the North Sea. The Armada Kraken project has further strengthened our track record in converting sophisticated FPSOs that are designed to operate under harsh-environment conditions. With Armada Kraken, Keppel and Bumi Armada would have completed our 15th conversion/upgrading project together.”

First oil production from the EnQuest-operated Kraken field, developed with the FPSO unit and subsea wells, is expected in 2017. 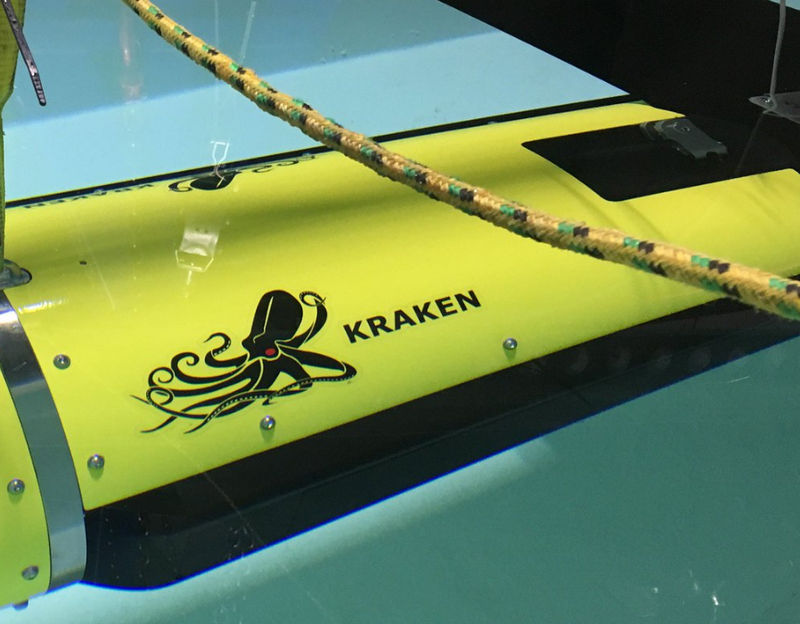