GLP Group said it has been awarded the TEG Dehydration Package by Arrow Energy of Australia as a part of Daandine Expansion Project.

The package involves design and supply of one off modular TEG unit to remove a moisture from the high pressure wellhead gas.

Daandine is one of Arrow’s four production gas fields in the Surat Basin. 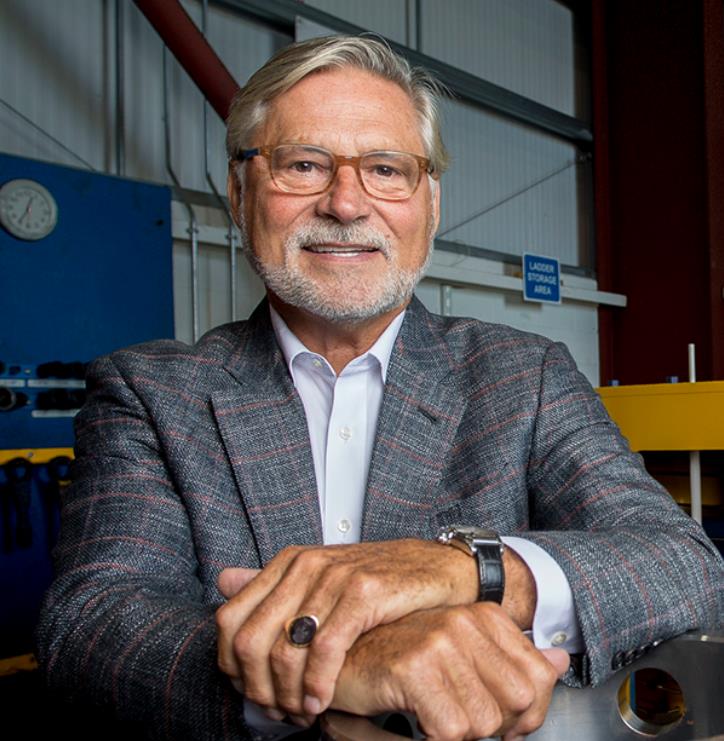 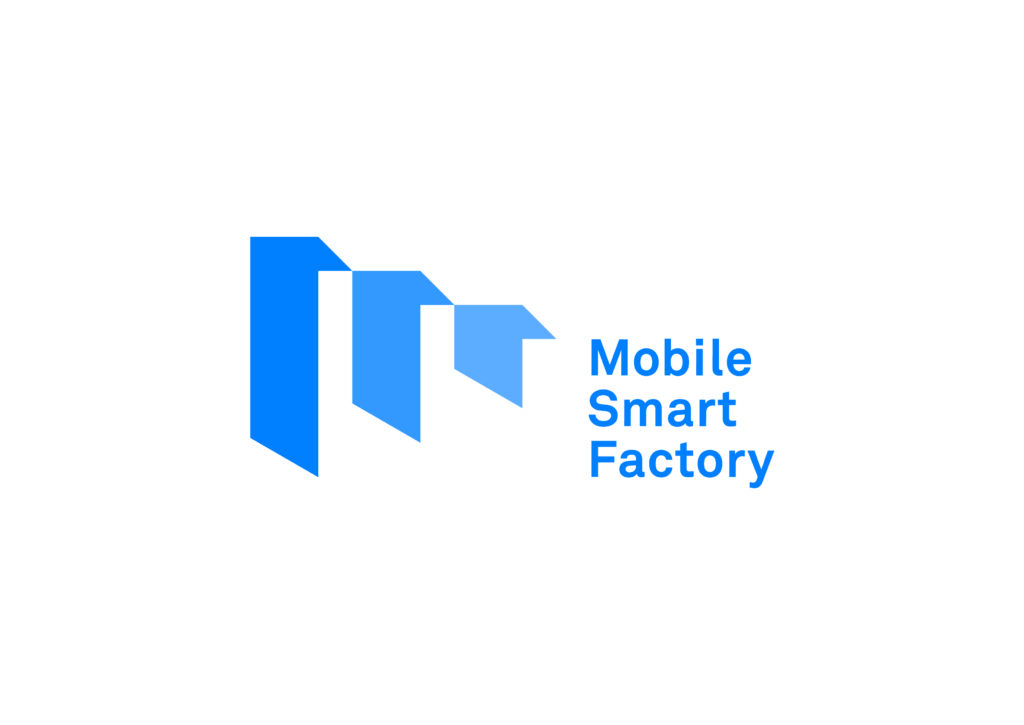