This was Newton Labs’ first subsea project using its recently launched M3200UW laser scanner. Designed for ROV or diver deployment, the tool is fitted with a high-resolution camera, allowing data to be streamed live, in real-time.

The scope of work included an internal casing inspection and a horizontal mapping survey to capture more than 100 short and long range scans. This allowed Ashtead to successfully generate a 3D model of the structure with sub-millimeter accuracy.

Ashtead added that the subsea laser scanning systems were tested at the company’s facility in Westhill before undergoing a simulated dry-run for the client ahead of deployment.

In October, Chevron made the Final Investment Decision (FID) to proceed with the first phase of the Captain enhanced oil recovery (EOR) project. The project is expected to increase the overall recovery rate from the field by the application of polymer technology.

Stage 1 of the EOR project, which follows several EOR pilot programs at Captain, is an expansion of the existing platform area on the field, with up to six long-reach horizontal injection wells.

The field was discovered in 1977 and achieved first production in March 1997. The installation comprises a wellhead protector platform and bridge-linked platform connected to a floating production, storage, and offloading vessel. Chevron holds an 85 percent stake and is the operator of the Captain field while Dana Petroleum holds the remaining 15 percent. 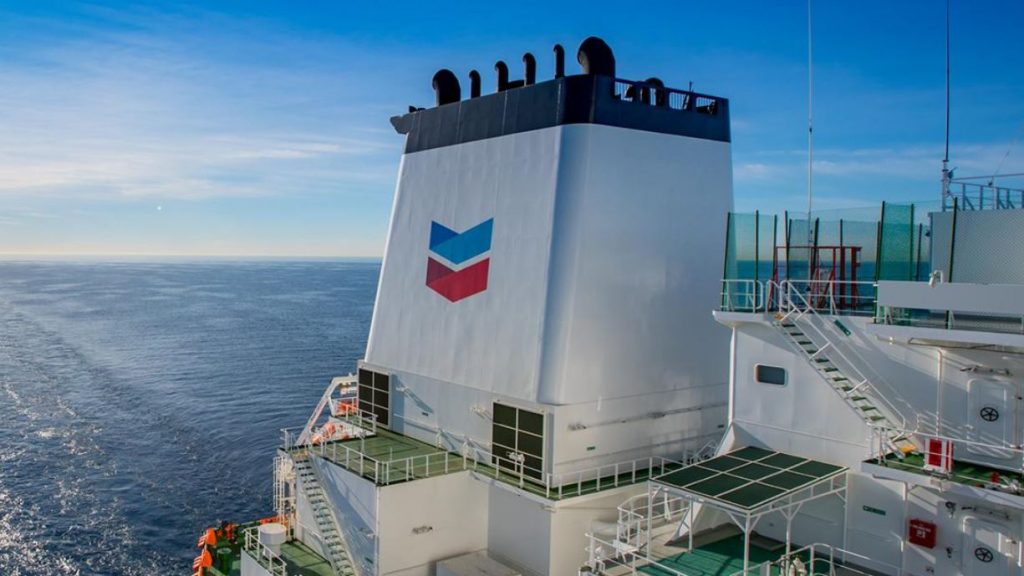