Under an agreement with an undisclosed European bank, the company received a USD 23.2 million loan to refinance two Kamsarmax bulk carriers.

The loan facility has a tenor of five years and is due at the end of 2023, Atlantska Plovidba said in the filing.

The development comes on the back of a fleet expansion move, which the company undertook earlier this month. Namely, Atlantska Plovidba acquired a 2008-built Panamax bulker at a price of USD 11.95 million. The Maltese-flagged M/B Pelagos was bought from a mortgage lender on November 7 in the Port of Gdynia, Poland.

In April 2018, Atlantska Plovidba refinanced its loan obligations for two ships, Miho Pracat and Zagreb, worth a total of USD 18 million. This credit facility was also agreed with an undisclosed European lender and matures in 2023. 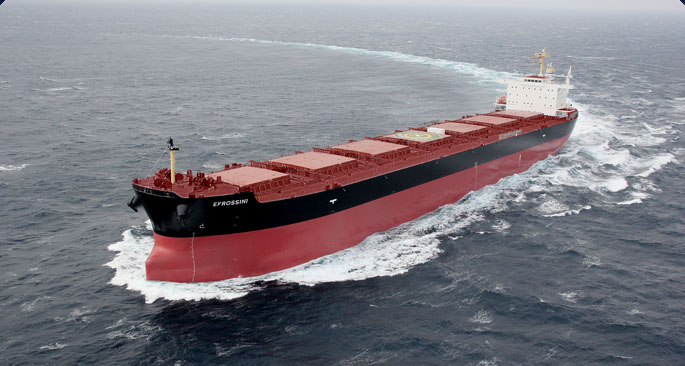