Origin, which is the upstream operator for Australia Pacific LNG, has been granted developmental approval by the Maranoa Regional Council to construct a new central operations hub in Roma.

The proposed $18 million administration and service facility, located on the corner of Billy Bob Way and Lindsay Court, will accommodate production operations, administration, logistics and stores, drilling operations and work space for up to 80 employees.

The facility will become one of two main regional bases for Origin which is responsible for construction and operation of the gas fields and pipeline for the Australia Pacific LNG project.

“This facility represents Australia Pacific LNG’s commitment to long term investment in the region and will provide an ongoing source of indirect employment opportunities for local businesses,” Mr Maxson said.

“As part of our commitment to the region, we also recently pledged $1 million to the Maranoa Regional Council’s Roma Airport redevelopment. The funding is earmarked for the expansion of the airport car park and apron, complementing upgrades to the terminal building, access road and runway.

“We value the constructive relationship we have with Maranoa Regional Council and remain committed to working with them to ensure the benefits from the Australia Pacific LNG project flow through to both Roma and the wider Maranoa communities,” Mr Maxson said.

“For more than 15 years, Origin has been a part of the Roma community and we look forward to continuing that relationship for many years to come. Investing in this new facility and growing our local workforce is just one way we are expressing our commitment to the community.,” said Mr Post.

“It is pleasing to see Australia Pacific LNG investing expenditure and resources into regional areas. The construction of this new facility is great news for the region, as it will create employment opportunities for not only the local community but also for regional suppliers and contractors,” Cr Loughnan said.

Construction of the facility is due to commence in mid 2012.

The Australia Pacific LNG Project includes development of existing coal seam gas fields in the Surat and Bowen basins and construction of a gas transmission pipeline from the gas fields to an LNG facility to be developed on Curtis Island in Gladstone.

The Australia Pacific Project currently employs 1,600 people, mostly in Queensland, and will create 6,000 construction jobs and 1,000 jobs for the ongoing operation of the project. 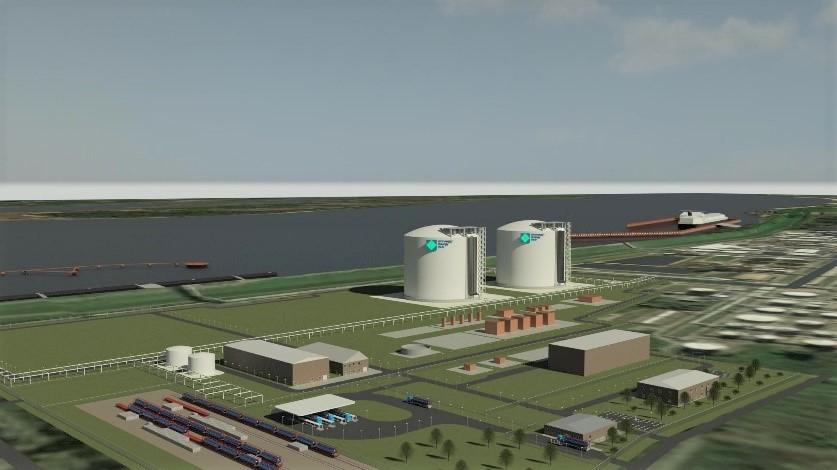