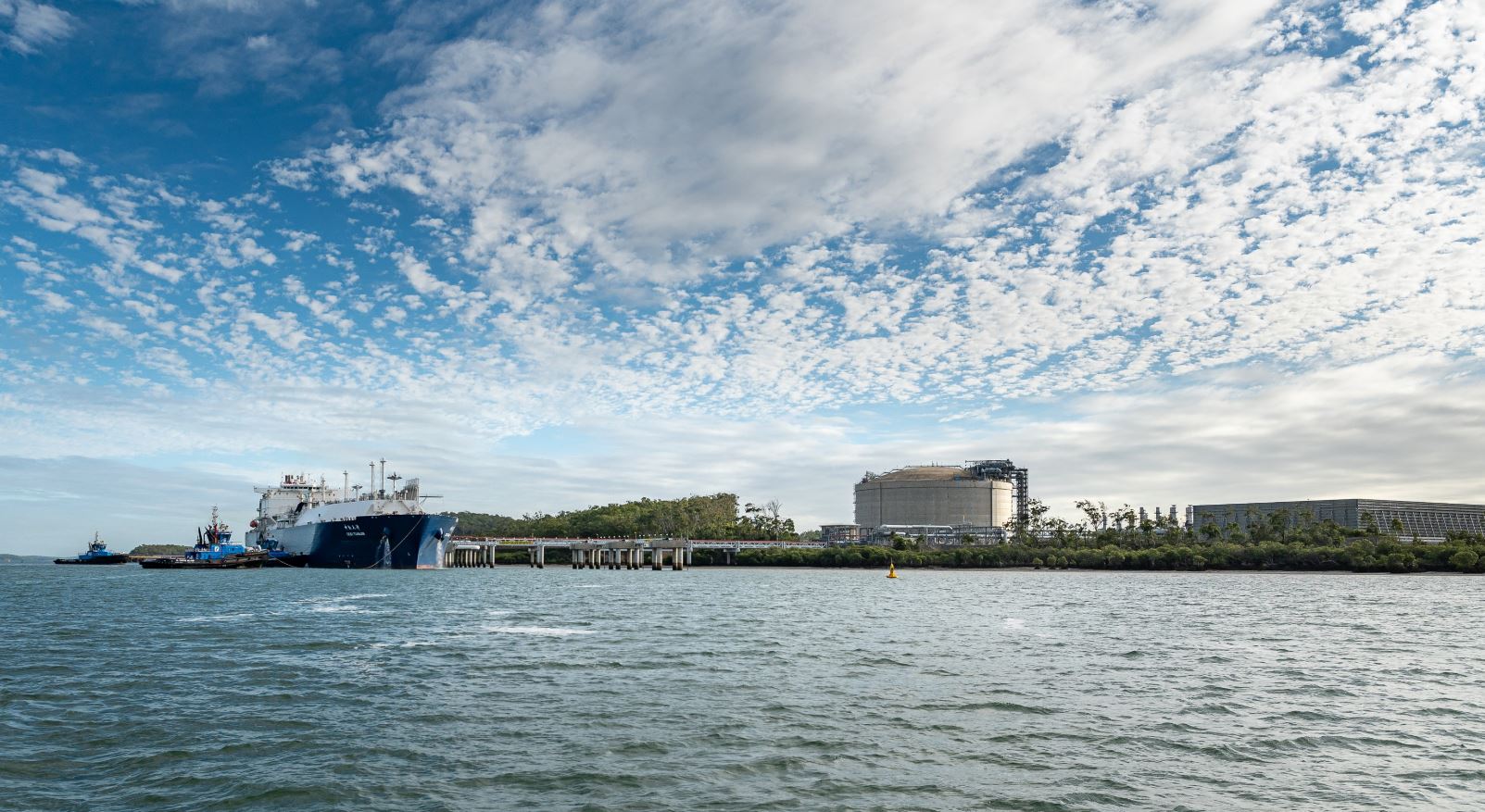 Gladstone Ports Corporation’s shipping data shows that the three liquefaction plants exported a total of 25 cargoes during the month.

In terms of volume, the 25 cargoes amounted to a total of 1.67 million tons of the chilled fuel.

This compares to 25 cargoes totaling 1.69 million tons exported in July 2019.

However, July volumes dipped slightly when compared to the June 2020 exports. To remind, in June 2020 a total of 26 cargoes have been exported totaling 1.7 million tons of the chilled fuel.

China kept its spot as the top importer of Australian LNG with a total of 1.11 million tons imported during the month under review. South Korea imported 226,354 tons, followed by Malaysia with 124,880 tons.

So far this year, the three liquefaction plants exported a total of 191 cargoes, totaling 12.61 million tons of the chilled fuel.

For comparison, the three plants shipped a total of 189 cargoes amounting to 12.64 million tons of LNG in the corresponding period in 2019.