The wave energy plant will be located approximately 4 kilometres off the coastline, with a 20 square metre concrete unit that has two-thirds of the structure under water.

This company has recently secured AUD 4 million in funds from the Australian Government for the AUD 7 million project.

Oceanlinx is expecting to start the production of the wave energy device earlier this year. 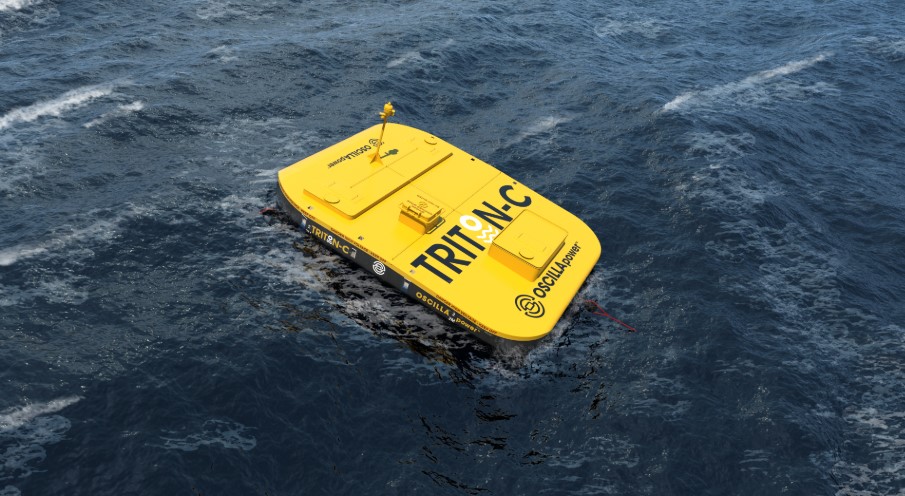