Two new bodies will begin work on 1 January 2012 in Australia, bringing greater consistency and efficiency to offshore petroleum regulation in Commonwealth waters – and potentially billions of dollars of benefits for the economy according to a press release on the Australian Governments’ website.

NOPSEMA is an expansion of the National Offshore Petroleum Safety Authority (NOPSA) and regulates safety, environmental management and day-to-day operations of petroleum and greenhouse gas storage activities. NOPTA will make recommendations on offshore titles and administer them. Both are based in Perth with offices in Melbourne.

The Minister for Resources and Energy, Martin Ferguson AM MP, said these two bodies have wide-ranging responsibilities to ensure the industry is among the world’s best and safest and will reinforce Perth as the major oil and gas centre for South East Asia.

“The Montara Commission of Inquiry and the Productivity Commission reports pointed to the need for one, coordinated national body to have responsibility for regulating offshore activities so that preventable risks to the safety of workers and the environment can be mitigated in the future,” said Minister Ferguson.

“The creation of NOPSEMA means a more streamlined approach to ensuring the safety of people and the environment offshore.

“The Productivity Commission said more consistent and efficient regulation could potentially bring billions of dollars of benefits for the Australian economy. At the same time NOPSEMA and NOPTA will give the community greater confidence in an industry that does so much for Australian jobs, exports and prosperity.” 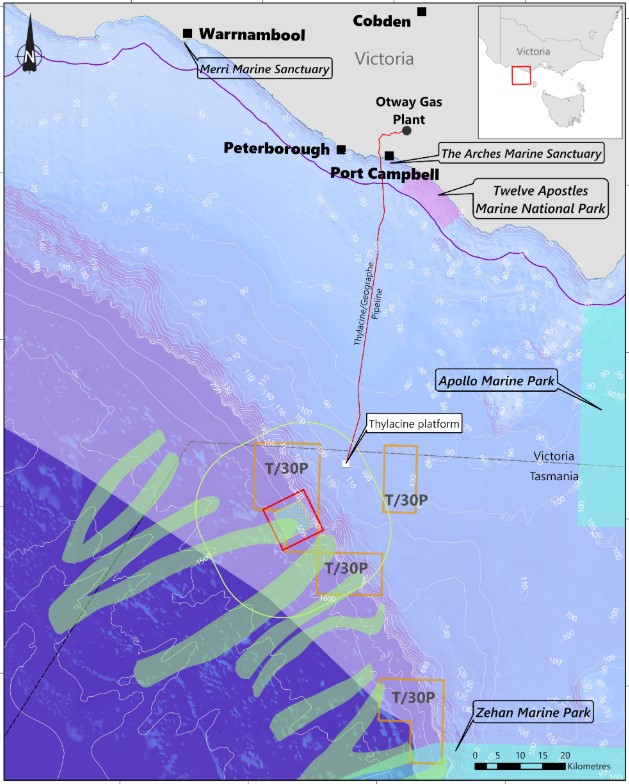