Operations at the Port of Dampier located in the Pilbara region of Western Australia continued operations following tropical Cyclone Riley.

Pilbara Ports Authority noted in its update on Monday that “shipping operations at the Port of Dampier have resumed in a staged manner, with all inner anchorages opened.”

Tropical Cyclone Riley is well clear of the Pilbara coast and continues to move in a West-South Westerly direction, the update said.

Two of Australia’s liquefied natural gas export facilities are located in the Port of Dampier, the Woodside-operated North West Shelf project and the Pluto LNG facility.

The port authority shows that the two facilities exported a total of 11.55 million tons of LNG from July to the end of 2018, with LNG counting up to 13.22 percent of total exports from the Port of Dampier.

Pilbara Port Authority added that there were no impacts to shipping operations at the ports of Ashburton and Port Hedland.

Chevron-led Wheatstone LNG project is located in the port of Ashburton. 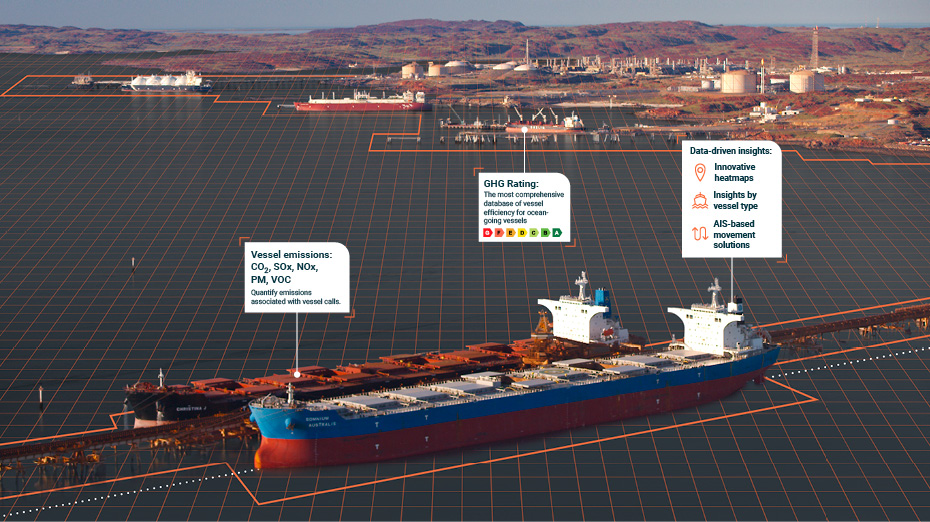