QGC, a BG Group business, remains committed to genuine engagement with local residents and communities about its gas field developments in the Surat Basin.

Next week, QGC will begin burying 16km of polythene pipelines of 16cm to 31.5cm in diameter which will take gas and water from five existing gas wells near Wieambilla Road, about 24km north of Tara, to QGC facilities.

Nearly half of the proposed work will be done on land owned by QGC.

Fourteen landholders directly affected by the work have agreed to compensation packages for disturbance to their land and have been fully informed about the project.

Neighbours of those affected have also been notified of the work which has been widely advertised in local newspapers.

QGC operates under a strict code of conduct around the Tara rural blocks which means it does not drill wells on properties without landholder agreement (including properties of less than 15ha around Tara); it does not drill wells or place infrastructure within 200m of houses without landholder agreement; and it consults neighbours within 400m of any gas infrastructure.

All of the work has been approved under Queensland legislation.

The work is expected to have little impact on landholders and any disturbed land will be rehabilitated.

QGC Pty Limited is a leading Australian coal seam gas explorer and producer focused on supplying gas to domestic and international markets. QGC is establishing one of Australia’s largest capital infrastructure projects to turn Queensland’s world-class coal seam gas reserves into Liquefied Natural Gas (LNG). Queensland Curtis LNG, a priority project for QGC, involves expanding exploration and development in southern and central Queensland and transporting gas through a 540km underground pipeline network to Curtis Island near Gladstone where it will be liquefied. 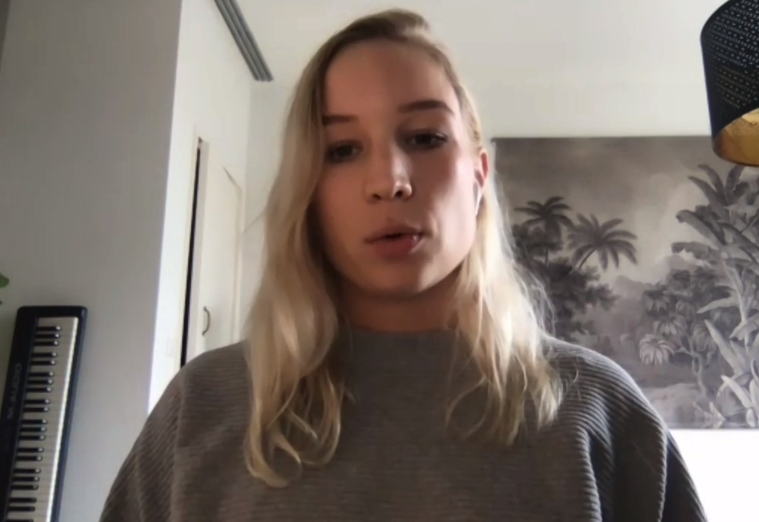