“Comments made by Australian competition regulator ACCC Chairman Rod Sims, in a speech at Adelaide University last Friday bundled all shipping reforms into the ‘low hanging fruit’ basket,” the association said in a release.

As explained by the association, the competition review made two completely separate recommendations with regards to shipping: to remove cabotage restrictions for coastal shipping, and to repeal Part X of the CCA and provide a block exemption for liner shipping agreements that meet certain pro-competitive rules.

“While Shipping Australia Limited supports the easing of cabotage restrictions, we are strongly opposed to meddling with the Part X exemptions that have been proven, over time, to provide a stable and competitive international shipping environment. However, neither of these recommendations is simple, either in terms of policy or implementation,” the association said.

“Mr Sims’ statement that “the shipping reforms are low-hanging fruit that can be quickly implemented” just shows that he either doesn’t understand shipping or that his idée fixe on the removal of Part X makes him blind to the facts that the current Part X exemptions are providing an extremely competitive shipping environment.”

The broader global shipping recognises the importance of shipping exemptions, and even though the EU prohibited shipping conferences in 2008, they have continued block exemptions for consortia, and recently extended this exemption for another 5 years.

A US Federal Maritime Commission study aimed at determining the impact of the EU’s 2008 conference prohibition concluded that the repeal of the block exemption has not resulted in any relative decline in EU freight rates compared with Far East/US trades, and observed that there appears to have been a comparative increase in rate volatility in EU/US trades.

“Mr Sims is quick to ask, ‘I’d like to know what problem they are trying to fix’ when it comes to the Competition review panel recommendations that the ACCC should be split into two parts, but he is on a crusade to destroy a perfectly good shipping competition regulatory environment, without any justification. I’d like to know what problem he is trying to fix!”, Rod Nairn said.

The Australian Federal Government appointed a panel of experts to undertake a major review of Australian competition laws and underlying competition policy. On 22 September 2014, the panel, headed by economist, Professor Ian Harper, released its draft report and recommendations.

The report said that the exemptions provided by Part X of the CCA were too broad and predicated on anti-competitive agreements in liner shipping.

The Panel recommended repeal of Part X of the CCA, adding that a block exemption should be granted by the Australian Competition and Consumer Commission (ACCC) for liner shipping agreements that meet a minimum standard of pro-competitive features. 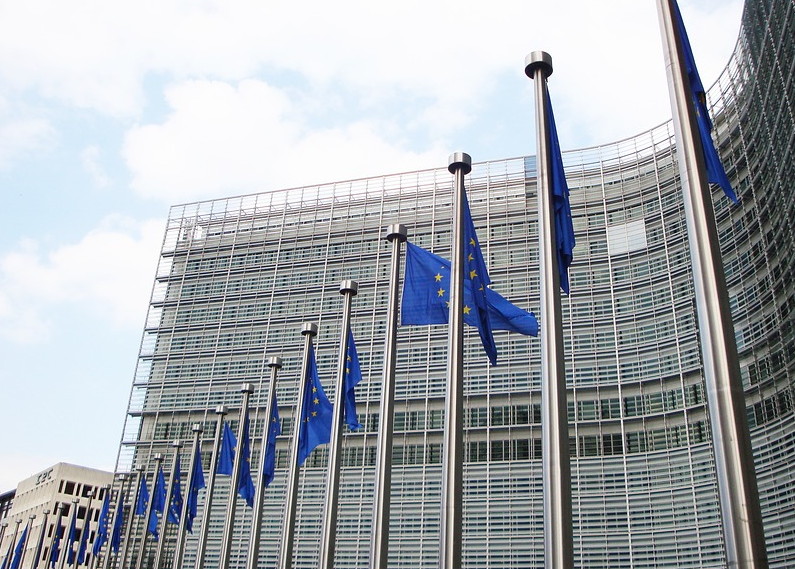