The Royal Australian Navy submarine was lost off Rabaul on September 14, 1914 with all personnel aboard.

An expedition to locate the submarine took place in waters off the coast of the Duke of York Island group in Papua New Guinea. The search vessel Fugro Equator located an object of interest in over 300 meters of water.

Upon further inspection, it was confirmed that the object was AE1.

The Royal Australian Navy teamed up with a range of search groups in this latest expedition, funded by the Commonwealth Government and the Silentworld Foundation, with assistance from the Submarine Institute of Australia, the Australian National Maritime Museum, Fugro Survey and the Papua New Guinea Government.

Following the discovery of the submarine, a small commemorative service was held by those on-board the survey vessel to remember the officers and sailors who lost their lives 103 years ago.

The Australian Government will work closely with the Papua New Guinean Government to consider a lasting commemoration and recognition of the crew of AE1 and to preserve the site. 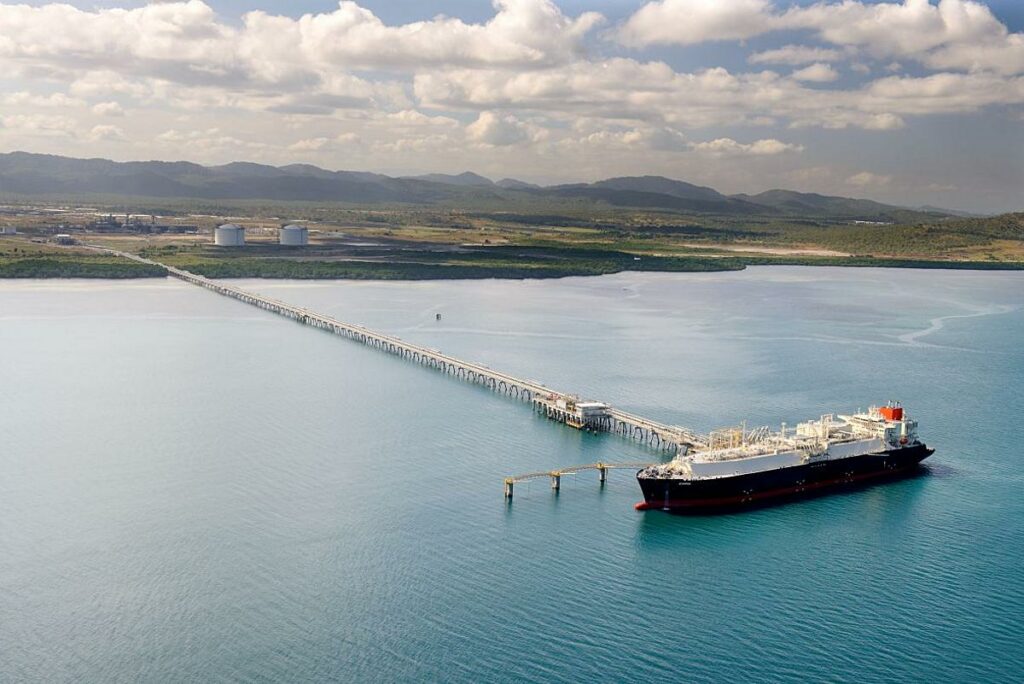