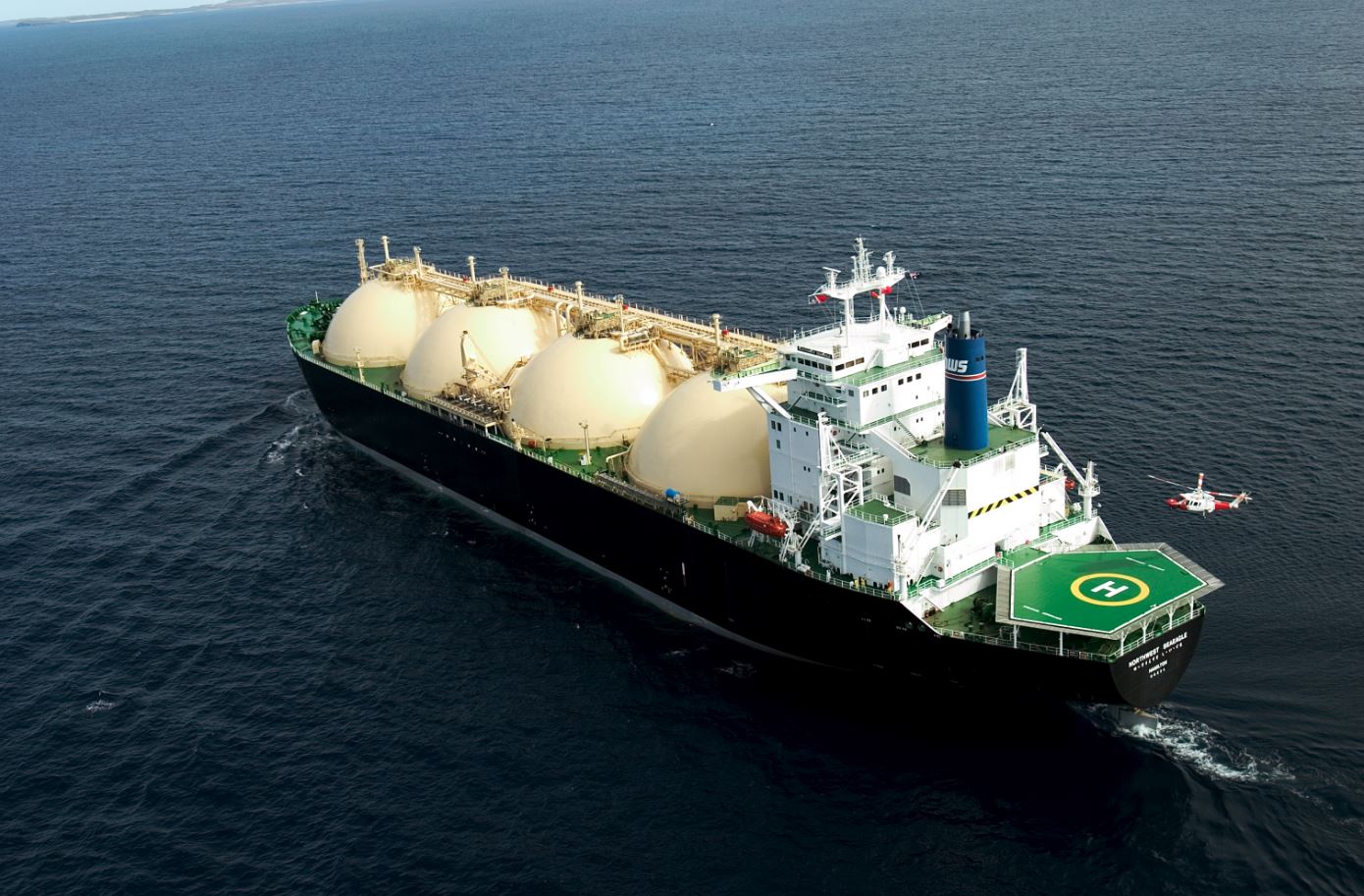 Photo: For illustration purposes only (Image courtesy of Woodside)

Australian oil and gas production hit a new record in the year to June 2018 as more LNG export projects were brought online, according to a report by the energy consultancy, EnergyQuest.

Gross LNG production in the year to June 2018 was at record 61.4 million tonnes, 19.4 percent higher year-on-year, the report said.

Additionally, revenue coming from the LNG exports for the year in review stood at $31 billion.

“LNG prices and revenues have surged thanks to rising oil prices and strong Chinese demand,” the report said. 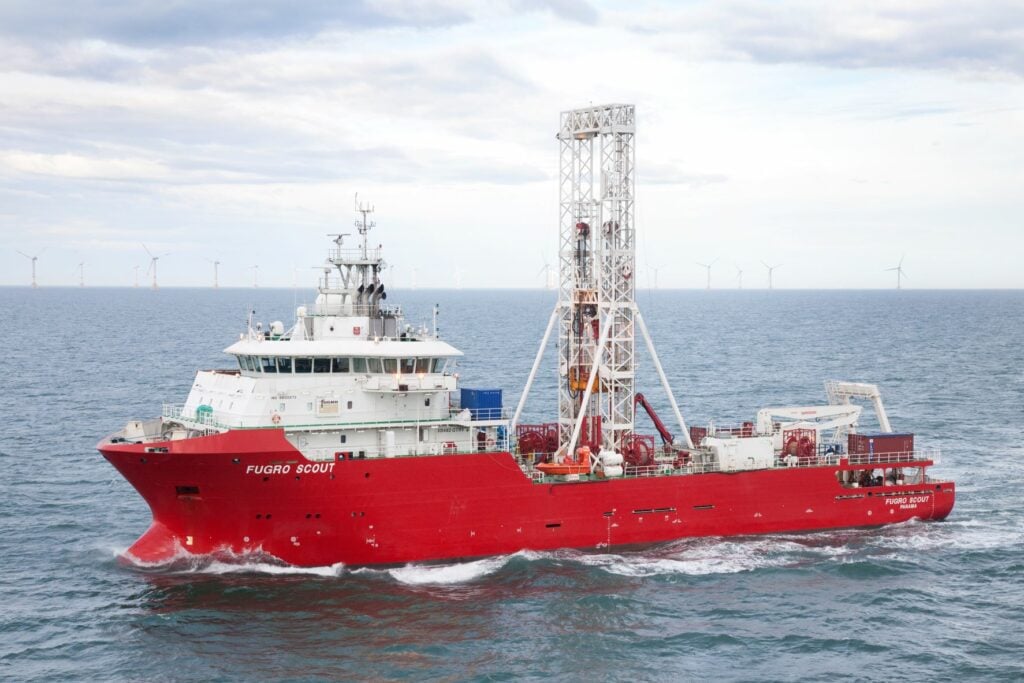