Australia is about to see its largest-ever wave of offshore development wells that reach the end of their producing life and need to be decommissioned, according to energy intelligence firm Rystad Energy.

This task is both adding headaches for producers and creating a multibillion-dollar opportunity for plugging and abandonment (P&A) suppliers. A Rystad Energy report shows that Australia’s number of such wells will jump from 160 today to more than 440 by 2026, with a further 172 offshore exploration wells waiting in the queue.

The Australian decommissioning market may exceed a total of $40 billion due to the country’s sizeable offshore P&A liabilities and its non-producing onshore assets. The figure could even double, depending on how many decommissioning projects materialize.

“Recent developments have made it more difficult for operators to sidestep decommissioning obligations by selling ageing assets, as the market appetite for such assets is drying up. Many producers will have to deal with the issue in coming years, with ExxonMobil having the lion’s share of liabilities in Australia”, says Jimmy Zeng, senior analyst at Rystad Energy’s upstream team.

Rystad Energy’s analysis of the P&A potential takes into account the production status of each operator’s offshore wells, the likelihood of producing fields ceasing output in the coming five years, wells that have been already suspended but not yet abandoned, along with partially abandoned wells. While development wells make up the bulk of the total, exploration wells are also in need of P&A to a lesser extent even though Rystad does not expect strong exploration growth in Australia in coming years.

Turning the attention to development wells, Rystad estimates 890 offshore wells in total were drilled in Australia before 2015, of which 108 have been permanently abandoned. Of the 782 wells not yet abandoned, Rystad has identified a group of wells that it considers good candidates for P&A activity in the years ahead.

Filtering out wells that are more likely to be identified for upcoming P&A, we end up with 440 wells that are P&A candidates, the majority of which are in the Gippsland Basin.

The dominance of the Gippsland basin is to be expected given the legacy of offshore development in the region, driven by ExxonMobil and BHP’s Gippsland Basin Joint Venture (GBJV). The area has been a key source of domestic gas supplies going back to 1964, and output is expected to go into long-term decline over the next decade.

Within the Gippsland group, most wells are located on fixed platform facilities, while in other basins the distribution of facility types is more mixed. New resource developments in the Gippsland Basin are becoming more capital intensive, but the outlook for P&A opportunities in the area should prove attractive to service suppliers.

In the North Carnarvon Basin group, Rystad sees an age distribution that shows non-producing wells are relatively “younger” than those in the Gippsland, with the majority being no more than 20 years old.

Even so, various measures intended to ensure operators fully decommission facilities and wells are likely to provide a tailwind for service suppliers seeking P&A mandates in the North Carnarvon Basin as well – spurred by the industry controversy over Northern Oil & Gas’s inability to fund its decommissioning of the Northern Endeavour FPSO and associated wells.

Given its large legacy position in Gippsland, it is no surprise that ExxonMobil leads the way in its decommissioning liabilities, with a rapid increase in the number of wells likely to cease production over the next five years.

While this is indubitably a high-cost endeavour, Rystad noted that most of these wells are platform-based, where per-well abandonment costs are likely to be significantly lower than for subsea wells. Furthermore, regulatory pressure on ExxonMobil to decommission these wells has increased significantly lately.

Outside of ExxonMobil’s high well burden, operators Santos, Woodside, BHP, and Vermillion Energy will also experience growing decommissioning obligations in the next five years, measured by the increase in wells within the “potential for P&A” grouping.

Woodside and BHP have mostly subsea wells in this category, which could mean their decommissioning bills will be higher on a per-well basis. Woodside recently communicated its intention of starting the abandonment of up to 18 subsea wells on the Enfield field from 2022 to 2024. 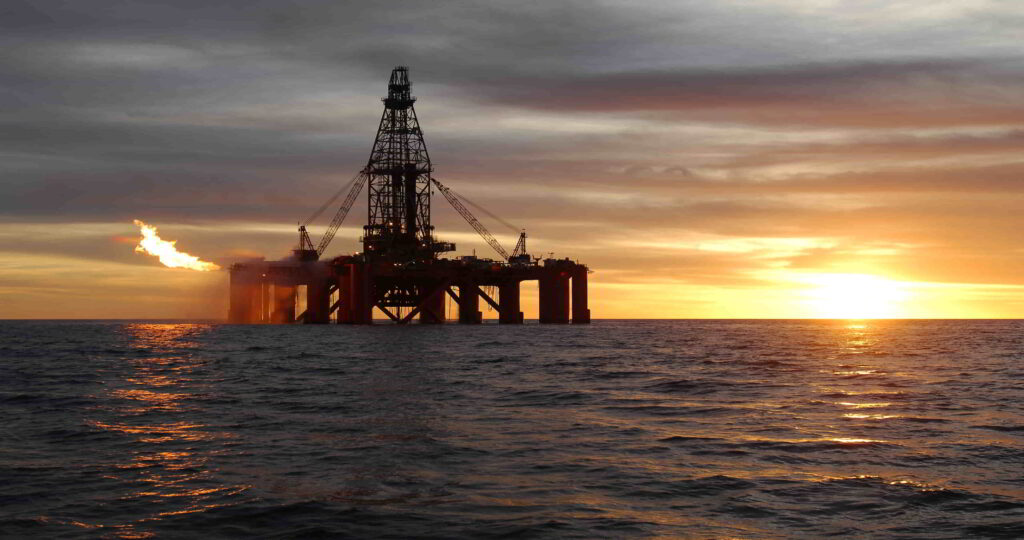