The private placement of 110 million new shares, at a par price of USD 1 per share, represents the first step in the capitalisation of Avenir.

Tranche B consisted of 11 million new shares and was placed with a group of institutional and other professional investors on November 8. It was scheduled to close on November 13, 2018.

Stolt-Nielsen will hold 45% of the shares, each of Golar LNG and Höegh LNG will hold 22.5% while the remainder will be initially held by the subscribers in tranche B.

The company’s shares will be listed on the N-OTC list with effect from November 14, 2018.

At the beginning of October 2018, Stolt-Nielsen, Golar LNG and Höegh LNG announced a combined investment commitment of USD 182 million in Avenir LNG Ltd and a contemplated subsequent equity raise in the company.

The parties explained that the investment would be contributed as cash and equity-in-kind and would partly fund the construction of four 7,500 cbm small-scale LNG carriers currently under construction at Keppel Singmarine in Nantong, China, two 20,000 cbm small-scale LNG carriers on order from Sinopacific Offshore Engineering in Nantong, China and 80% ownership in an LNG terminal and distribution facility under development in the Italian port of Oristano, Sardinia. 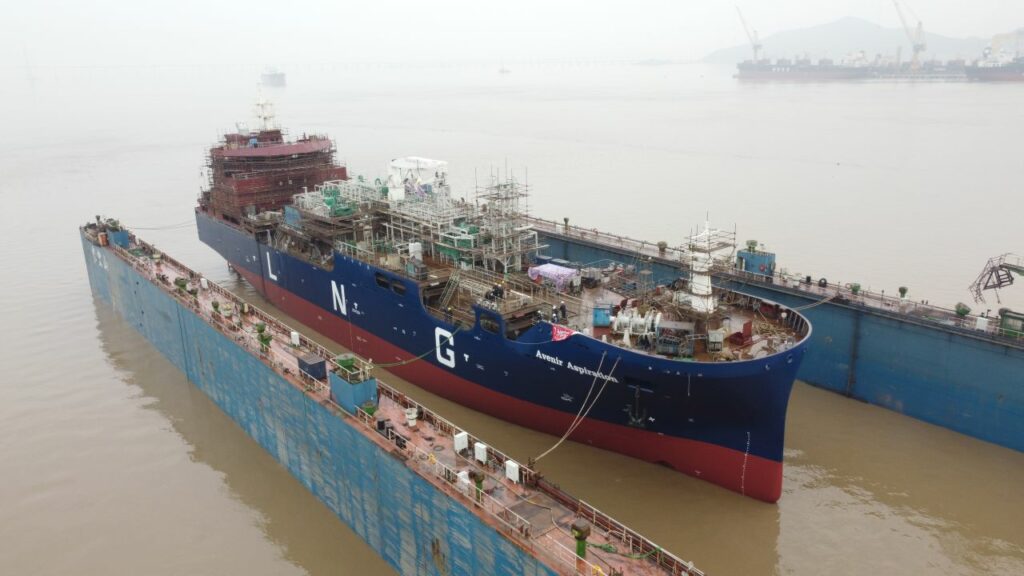