As informed, the 156,000 cbm ships, WilForce and WilPride, have been sold for a gross consideration per vessel of USD 175 million including non-amortizing and non-interest bearing pre-paid charter hire of USD 43.75 million per vessel.

The 2013-built vessels are chartered back on a bareboat basis to subsidiaries of the company for a period of up to 10 years. The bareboat rate, which includes amortization, is expected at about USD 45,000 per day/per vessel in 2020.

Awilco LNG’s finance cost is initially expected to be reduced by about USD 7 million annually subject to interest rate fluctuations compared to the previous financing arrangement.

According to Awilco LNG, it has rolling repurchase options starting after three years and repurchase obligations at maturity of the facility at USD 37.5 million per vessel.

The company added it covered in excess of 60% of available days in Q1 2020 at an expected TCE of about USD 100,000 per day per vessel, and both vessels are expected to be available for new employment in February/March 2020. 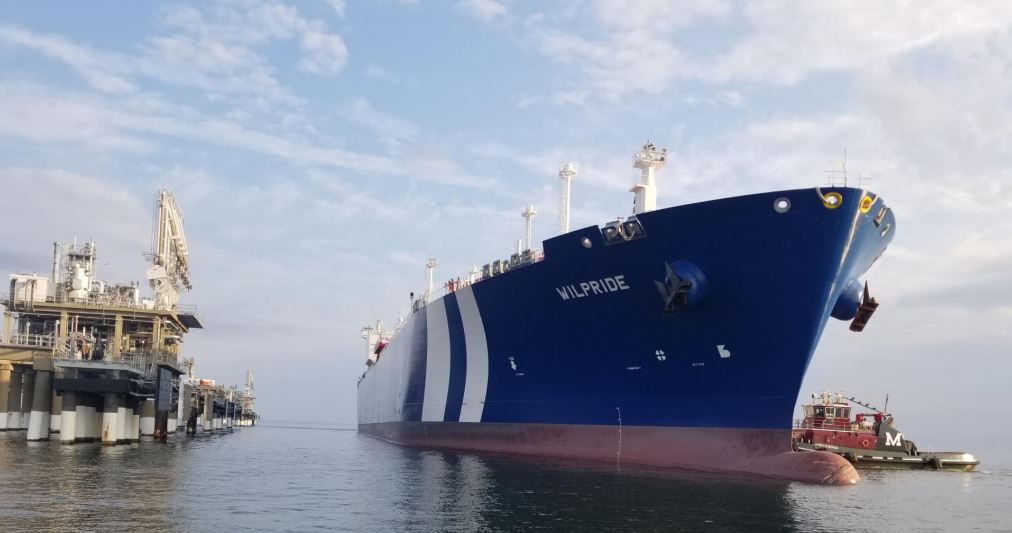