The American Waterways Operators (AWO) and Waterways Council Inc. (WCI), are calling upon Congress and the Administration to address a developing situation on the Mississippi River which could effectively bring commerce on the Mighty Mississippi to a halt in early December.

Water releases from dams on the upper Missouri River are planned to be significantly scaled back later this month and these reductions are expected to negatively impact the Mississippi River water level between St. Louis and Cairo, IL beginning December 1. Of particular concern are hazardous rock formations near Thebes and Grand Tower, IL, which threaten navigation when water levels drop to anticipated, near historic lows.

The rock formations, combined with the reduced flows from the Missouri River, will prohibit the transport of essential goods along this critical point in the river, effectively stopping barge transportation on the middle Mississippi River around December 10.

“Congress and the Administration need to understand the immediate severity of this situation,” said Tom Allegretti, AWO’s President & CEO. “The Mississippi River is an economic superhighway that efficiently carries hundreds of millions of tons of essential goods for domestic use as well as national export. We need to address this situation swiftly, cut through bureaucratic red tape, and prevent the closure of the Mississippi.”

AWO and WCI are urging Congress and the President to direct the U.S. Army Corps of Engineers to expedite the removal of the rock formations near Thebes and Grand Tower before the Mississippi River reaches critical low water levels in December. The groups stated that additional measures should also be explored to preserve water levels that support navigation on the Mississippi through the winter months.

“Along with 150 million tons of agricultural products, nearly 180 million tons of coal, 150 million tons of petroleum, and all of the associated manufacturing jobs those and many other commodities support, the effects of stopping commerce on the Mississippi River will be felt harshly across the country,” said Michael J. Toohey, President & CEO of WCI. “We need to find a way to keep commerce moving, and I am confident the government can do so without having a significant impact on the many other beneficiaries of our inland waterways system whose need for water we recognize,” he continued. 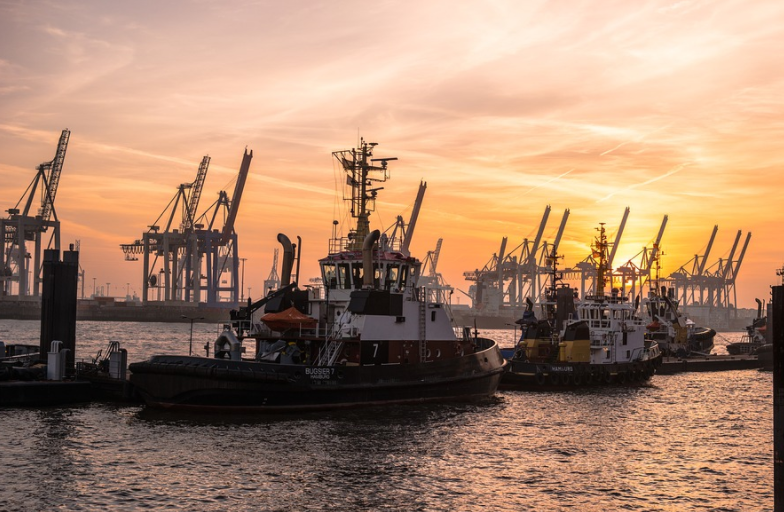