Azinor Catalyst has made an oil discovery at its 9/14a-17B well and associated side-track on the Agar-Plantain Prospect located in license P1763 in the UK North Sea.

The 9/14a-17B well was drilled using the Transocean Leader semi-submersible drilling rig, which was mobilized to the location in August. The well was spud later that month.

Azinor Catalyst said on Thursday the initial 9/14a-17B well on the Agar-Plantain Prospect was drilled to its target depth and encountered excellent quality oil and water bearing sands. This wellbore delineated the eastern extent of the hydrocarbon discovery and encouraged the partners to drill the contingent Agar side-track to further appraise the discovery.

According to the company, reservoir oil samples have now been recovered to surface and further analysis will be required to establish the quality of the oil and assist in further defining recoverable resources. Based on a preliminary analysis, Catalyst believes the Agar-Plantain discovery holds recoverable resources of between 15 and 50 million barrels of oil equivalent, which is in line with pre-drill estimates. This estimate will be further refined as more data becomes available, Azinor Catalyst noted.

The Agar-Plantain well is in the process of being plugged and abandoned.

In a separate statement on Thursday Faroe noted that the Agar/Plantain discovery is located approximately 12 kilometers from the Apache-operated Beryl Bravo facility to the south west, and the Alvheim FPSO is located approximately 14 kilometers to the southeast. These facilities both offer potential for development of the Agar discovery, Faroe said.

Commenting on the discovery, Cairn noted it has an option to take over operatorship with respect to future activity on the Agar-Plantain project.

Nick Terrell, Managing Director of Azinor Catalyst, commented: “Given the proximity to local infrastructure, the shallow reservoir depths and significant upside on the block, this is shaping up to be a highly attractive project for us.”

Dr Paul Herrington, Exploration Portfolio Manager at OGA, said: “Agar is a great example of technology-driven exploration, with Azinor Catalyst having invested in the latest seismic techniques required to generate and mature prospects in the play. Provisional results are very encouraging, especially given the location in an infrastructure-rich area of the UK North Sea.

“The OGA is keen to support further activity in the exciting and re-emerging Eocene injectite play, which is being successfully pursued using the latest broadband seismic and quantitative interpretation techniques.” 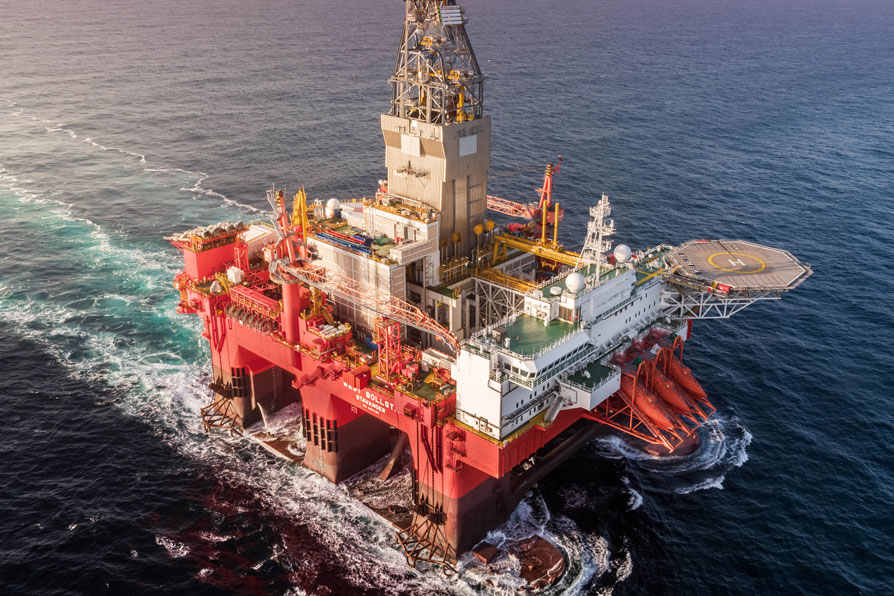