“Securing this commitment from Petronas shows that our strategy for attracting investment to B.C. is working,” said Premier Clark. “Our goal is to be the most competitive jurisdiction in the world for LNG, and build a sustainable industry that creates 100,000 jobs, and opportunities for generations to come – and we’re gaining momentum every day.”

“It is vital for Petronas and its partners that the integrated project, comprised of Pacific NorthWest LNG Ltd. And Progress Energy Canada Ltd. remain on track to reach our final investment decision by the end of 2014 to meet energy demands of our Asian buyers. We have been engaging with the Government of British Columbia to ensure that the projects costs remain economically viable,” said Tan Sri Dato’ Shamsul Azhar Abbas. “The signed Letter of Intent is a positive step for the project and reinforces our collaborative and productive relationship with the Government of British Columbia as we aim towards our final investment decision at the end of 2014.”

“We have an opportunity for growth here that comes once in a generation,” said Deputy Premier and Minister of Natural Gas Development Rich Coleman. “With our resources, a 50-year history of recovering natural gas and proximity to Asia, the potential for becoming a global leader in LNG development is within our reach. We are doing important groundwork by developing strong partnerships with industry and First Nations, as well as preparing our labour force, making it even more appealing to invest in this province.”

The letter of intent reflects the commitment by the Province and Petronas (on behalf of its affiliates Pacific Northwest LNG and Progress Energy Canada) to enter into negotiations regarding a possible project development agreement to secure mutual interests.

The Province has requested that Petronas continue to work towards a final decision about investing in the development of a LNG facility in B.C.

Both parties have agreed to assign senior executives to prepare terms of reference for a project development agreement by June 30, 2014, to be negotiated by Nov. 30, 2014.

Petronas has submitted a proposal to build the Pacific Northwest LNG facility in Port Edward, representing an estimated $11 billion investment. 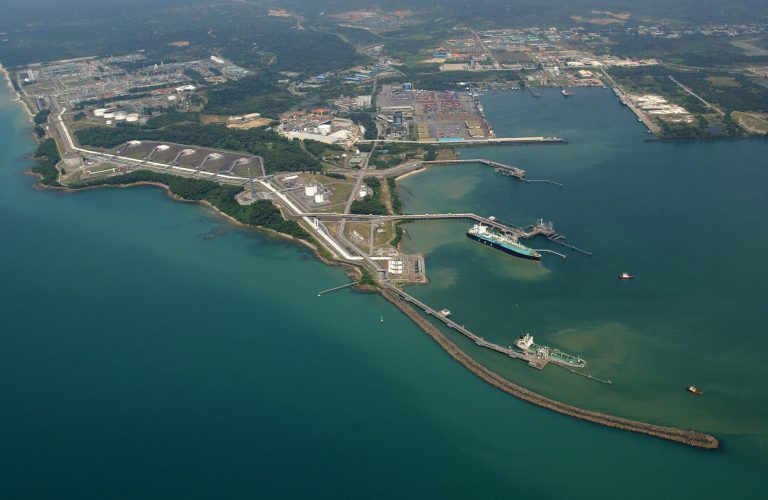