The B.C. government intends to recall the legislature July 13 to debate legislation that would enable the project agreement signed between the Province and Pacific NorthWest LNG, Finance Minister and government house leader Michael de Jong said on Tuesday.

“The company has met its commitment to ratify the agreement we signed, which establishes the path to a final investment decision on the project,” said de Jong. “Now it’s for the government to address our commitment, which will see the public release of the PDA and the introduction of legislation that would both ratify this agreement and enable future agreements with other proponents.”

The proposed LNG project also requires a positive outcome from the federal environmental assessment process, as well as a strong commitment to continued constructive engagement with Coast Tsimshian and other First Nations.

“The Province will continue to work with First Nations and the proponent as they work to achieve the highest environmental standards, including the protection and enhancement of the fish habitat,” de Jong added.

The first condition is approval of the Project Development Agreement by the Legislative Assembly of British Columbia, and the second is a positive regulatory decision on Pacific NorthWest LNG’s environmental assessment by the Government of Canada. 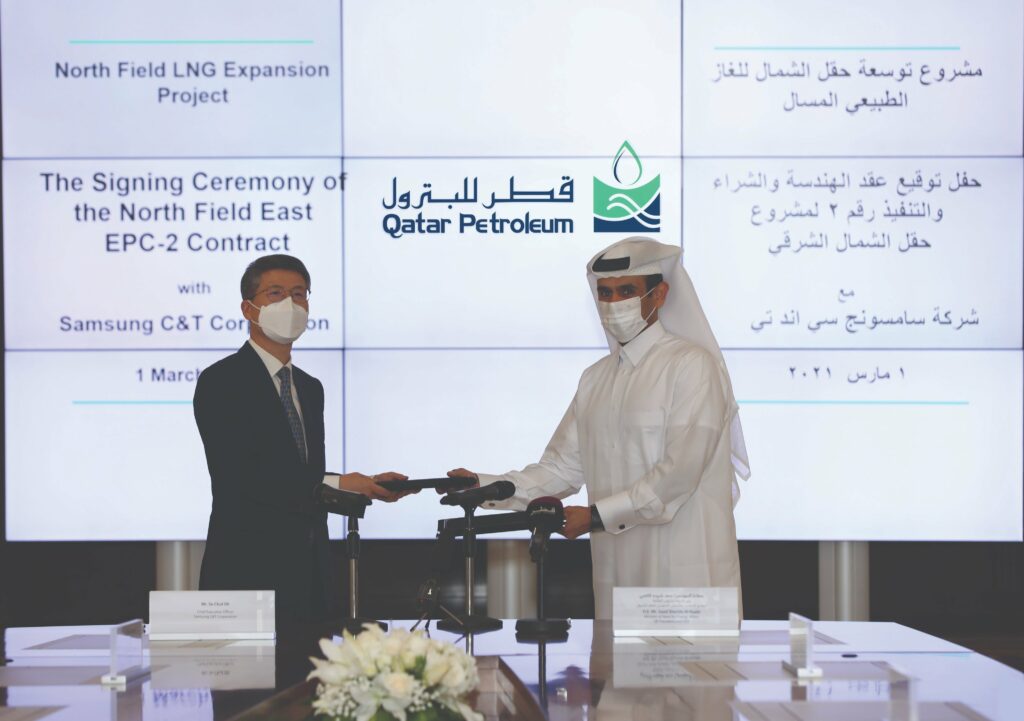