London-listed oil company Bahamas Petroleum Corporation (BPC) has informed that it would continue operating under a new name.

BPC said in a regulatory filing on Friday that it changed its name to Challenger Energy Group plc and that its shares started trading under a new name as of 21 May and its new ticker will be ‘CEG’.

The name change was approved as part of passing all resolutions at the company’s extraordinary general meeting on 17 May 2021.

Bahamas Petroleum also added that the name change was also noted in the Isle of Man Registrar of Companies.

As for other company news from earlier this year, Bahamas Petroleum – or Challenger Energy from now on – completed drilling of the Perseverance #1 well offshore Bahamas.

The company said in February that, whilst the well encountered oil, indicated from LWD tools, gas chromatography and mud logs, commercial volumes of oil have not been proven at this well location.

In late March, BPC said that it has had discussions with industry counterparties concerning a potential farm-out of its licenses in The Bahamas and is working to formalise an entirely new farm-out process.

Consequently, the company intends to renew the four southern licenses in The Bahamas into a third, three-year ‘drill or drop’ exploration period.

BPC also expects a formal contract execution for Off-1 block in Uruguay in the second quarter of 2021. To remind, BPC was awarded the license in early June 2020. 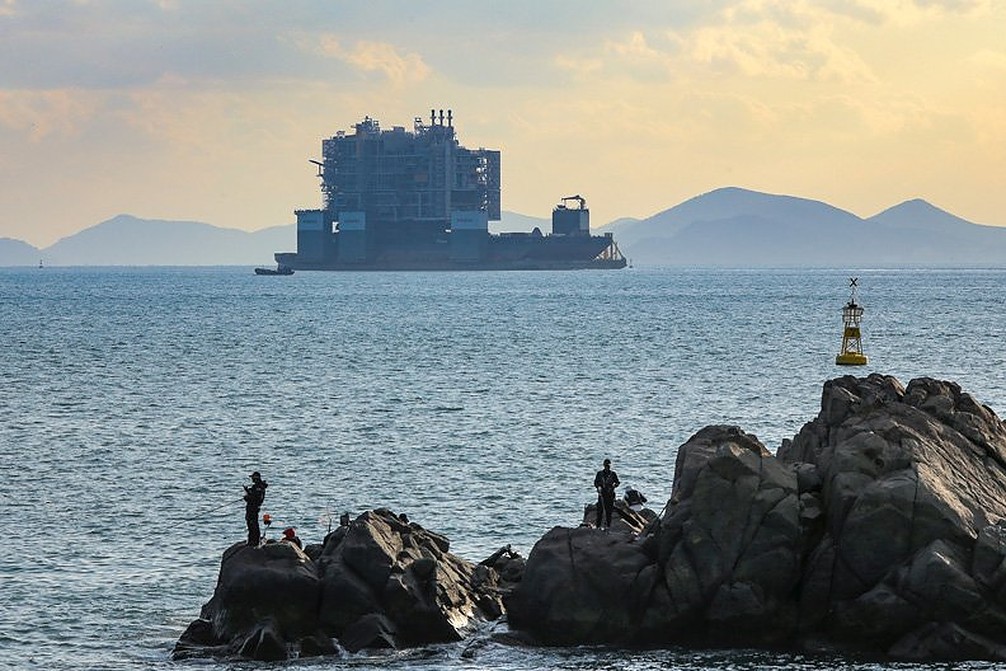 Lundin Energy to change its name as it prepares for renewables-focused era
Posted: 3 months ago
Shell and Deltic commit to drilling high-impact North Sea prospect
Posted: 23 days ago
Premium
In focus: Boosting energy transition by joining forces
Posted: 13 days ago