The 50,714 GT Bahri Jeddah arrived for the first time at the Kamarajar Port in Ennore and the Chennai International Terminal at Chennai Port on December 26 and 28, 2019, respectively.

Owned and operated by Bahri Logistics, one of Bahri’s five business units, the 2014-built Bahri Jeddah will call regularly at Kamarajar and on an inducement basis at Chennai, offering direct call from South India to the US East Coast, according to the company.

“In line with its long-term growth strategy, Bahri has remained keen on deepening its market presence and boosting its capabilities and MV Bahri Jeddah’s new milestone represents a major step forward in that direction,” Abdullah Aldubaikhi, CEO of Bahri, commented.

The company has been present in India since 2000, linking the country with key global markets the Arabian Gulf, Red Sea, the Mediterranean, and the United States. 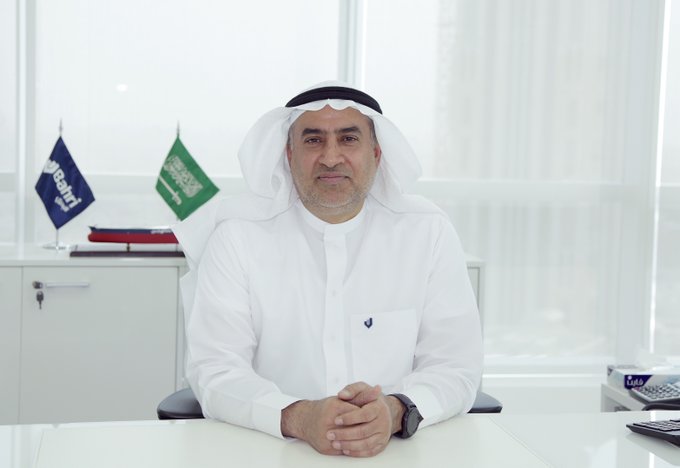