Back to overview
Home Green marine Bahri has a new CEO

Bahri has a new CEO

Transporation and logistics company National Shipping Company of Saudi Arabia (Bahri) has appointed Ahmed Ali Alsubaey, a member of its board of directors, as a new chief executive officer (CEO) of the company.

He holds a BSc and a Master’s in Electrical Engineering from the University of Arizona, USA and an Executive MBA from Stanford University, USA.

Alsubaey was the CEO of S-Oil in South Korea, where he was named “South Korea Most Respect CEO of the year 2009”. Ahmed held various leading roles in Saudi ARAMCO, the most recent was the Vice President for Marketing, Sales and Supply Planning.

On 31 October, the company expanded its VLCC fleet to 42 when it added its first gas-ready vessel named Rayah. The ship was built by International Maritime Industries (IMI) and Hyundai Heavy Industries (HHI) at HHI’s shipyard in Ulsan, South Korea, as part of a $98.9 million contract signed in September 2019. 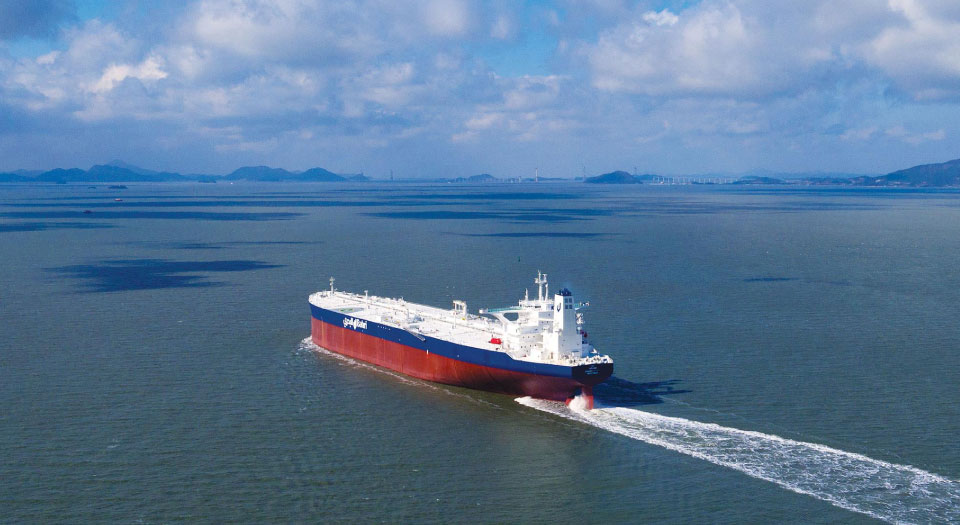