The cargo is being transported on board NCC Amal, a 45,000 dwt Bahri chemical tanker which left Saudi Arabia’s Port of Rabigh, heading to China.

The 2011-built NCC Amal is expected to reach China on April 26, according to the ship’s AIS data provided by VesselsValue.

NCC Amal is carrying MEG in addition to the first PX cargo, which will be sold during its turnaround to PX consumers through S-OIL, a company 63.4% owned by Saudi Aramco.

The 52,590 cbm NCC Amal is part of Bahri’s fleet of 36 chemical/product carriers. In partnership with United Arab Chemical Carriers, Bahri Chemicals owns and operates medium-range chemical tankers which have a total capacity of 1.3 million dwt. 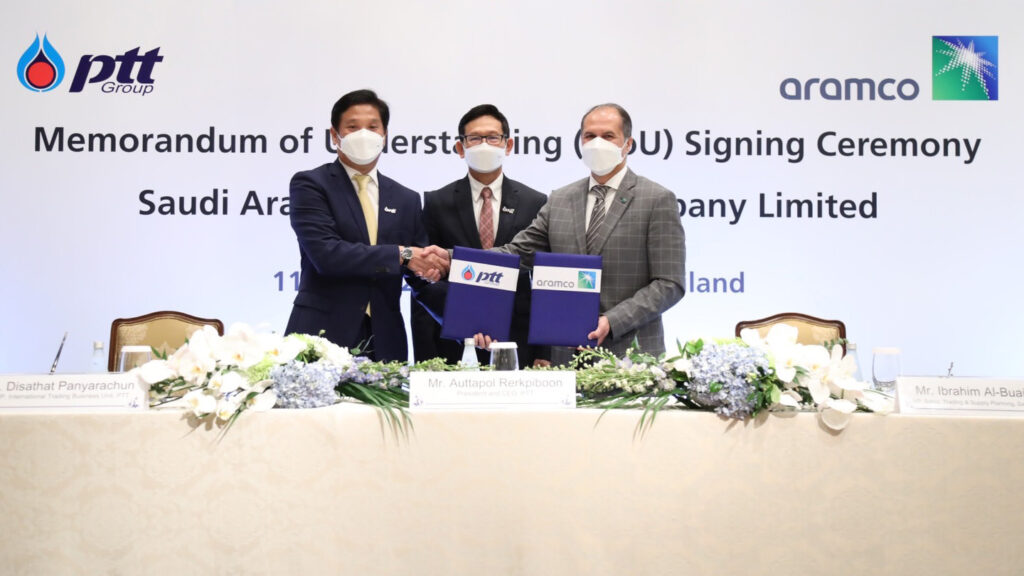