The agreement includes all intellectual property, personnel and commercial agreements.

With this move Baker Hughes aims to provide solutions for carbon-intensive industries, including oil and gas and broader industrial operations.

3C technology can address CO2 capture from different emission sources and can contribute to the decarbonization of operations.

It differs from traditional carbon capture solvent-based solutions by using rotating beds instead of static columns.

This technology reportedly enhances the carbon capture process resulting in up to 75 per cent smaller footprint and lower capex.

In addition, 3C modular and scalable configuration can easily deploy into existing brownfield applications. It can also be optimized for a broad range of capacity and applications, including offshore and industrial emitters, BH explains.

The deal will see Baker Hughes further accelerate the development of the technology, leading to commercial deployment.

“This agreement highlights our deliberate and disciplined approach to invest in the energy transition.

“We are positioning our portfolio for new energy frontiers, and we believe there will be strong growth potential of carbon capture for both industrial applications and oil and gas projects.

“By incubating 3C’s technology, we can develop a roadmap to provide one of the industry’s lowest cost per ton carbon capture solutions.”

“Our technology plays an important role in the energy transition, and we believe this agreement with Baker Hughes is the right step to grow.” 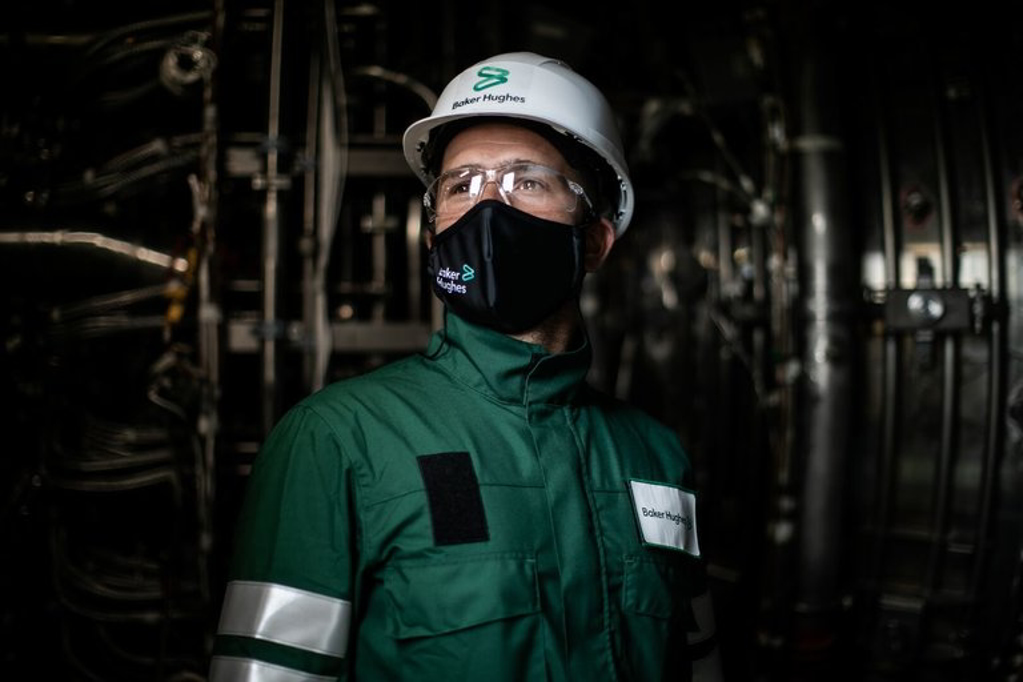