Baker Hughes Incorporated announced the introduction of the Baker Hughes Well Count, a new index that provides key U.S. onshore well count data to the oil and gas industry. The proprietary count will be available on a quarterly basis.

“We’ve been collecting and analyzing oilfield market data for decades,” commented Martin Craighead, Chairman and CEO of Baker Hughes. “In the past couple of years, a number of new technologies have been introduced that are purpose-built for drilling and producing from shale. When we compare well count and rig count data side-by-side, we can see that efficiencies in the U.S. are improving and that drilling rigs in some basins are drilling wells faster.” 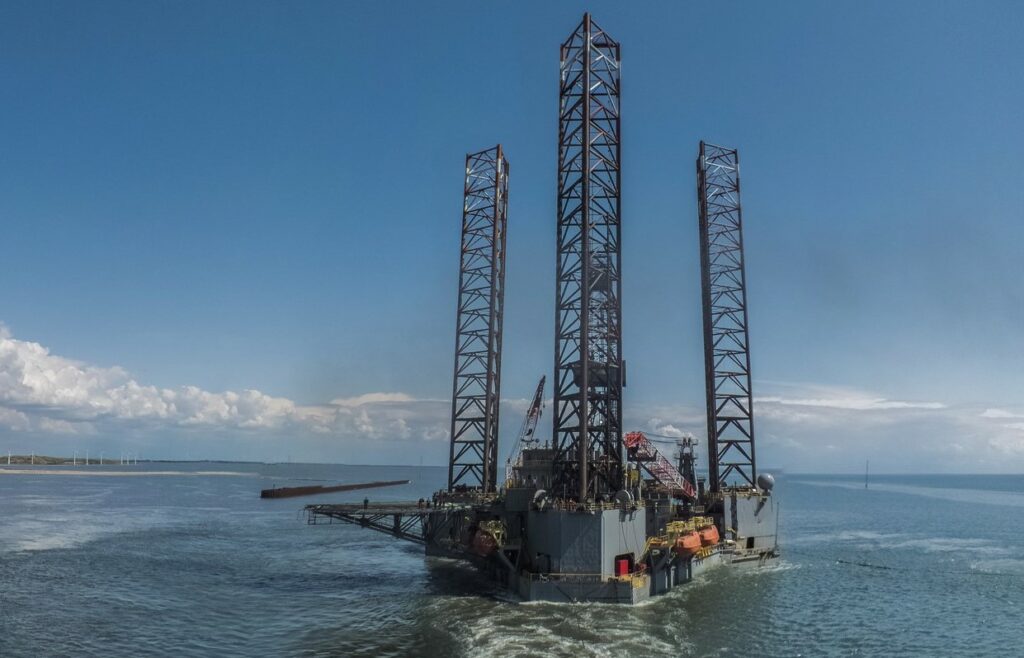