Baker & McKenzie has advised China Merchants Holdings Company Limited, the largest public port operator in China; on its strategic partnership with CMA CGM, the world’s third largest container shipping company; and its successful acquisition of the 49% equity interest in Terminal Link, a wholly-owned subsidiary of the CMA CGM Group, for EUR400 million. The deal was announced in January 2013 and was completed on 11 June 2013.

This transaction is part of a wider strategic partnership between CMA CGM and CMHI as business partners in operating and developing container terminals on a global basis.

CMHI offers port business and services, as well as port-related businesses in 8 ports across China (including Tianjin, Qingdao, Shanghai, Ningbo, Zhangzhou, Shenzhen, Hong Kong and Zhanjiang); and has, in recent years, been actively exploring capturing available opportunities overseas (Sri Lanka and Africa) as one of the means to effectively add new growth drivers to its existing and sustainably growing ports business.

Commenting on the transaction, Poh Lee Tan said, “We are delighted to have had the opportunity to assist CMHI on this significant cross-border transaction. We look forward to working closely with CMHI as they implement their strategy of expanding their international footprint.” 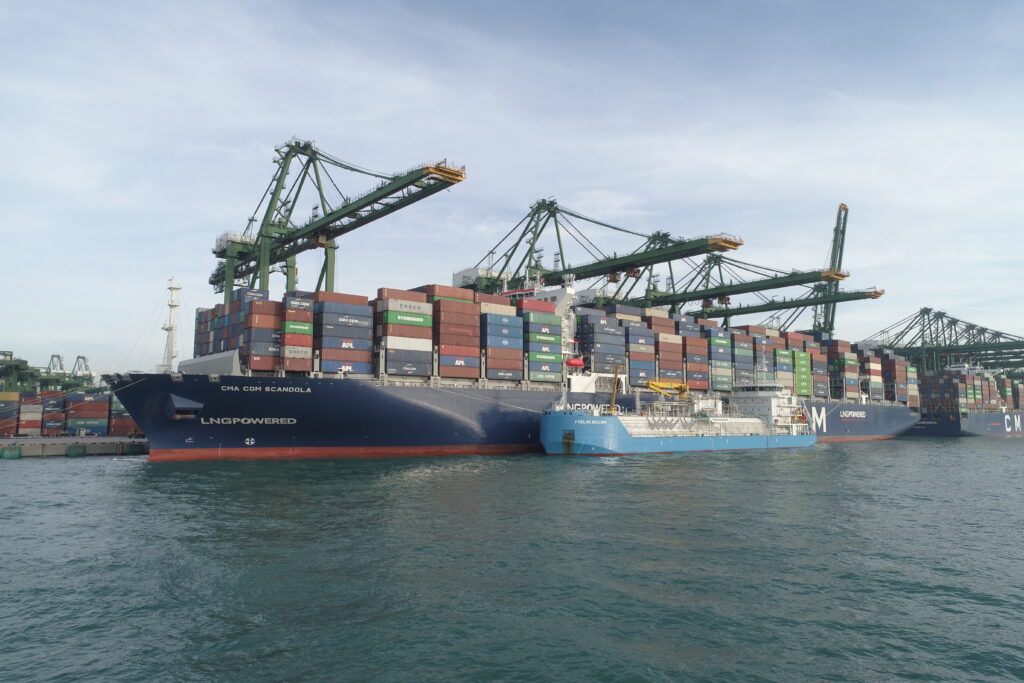