Baker & McKenzie advised Yamal Development LLC, a 50/50 joint venture between Novatek and Gazprom Neft, on a USD2,940 million acquisition of a 60 percent equity stake in Artic Russia from Eni. Artic Russia owns a 49 percent interest in SeverEnergia, a Russian oil and gas company operating in the Yamal-Nenets region.

“This was a major cross-border deal. Our team demonstrated again its seamless work across jurisdictions and ability to structure and close a complicated transaction within a short timeframe,” said Alexey Frolov, the Moscow partner who led the team working on the deal. 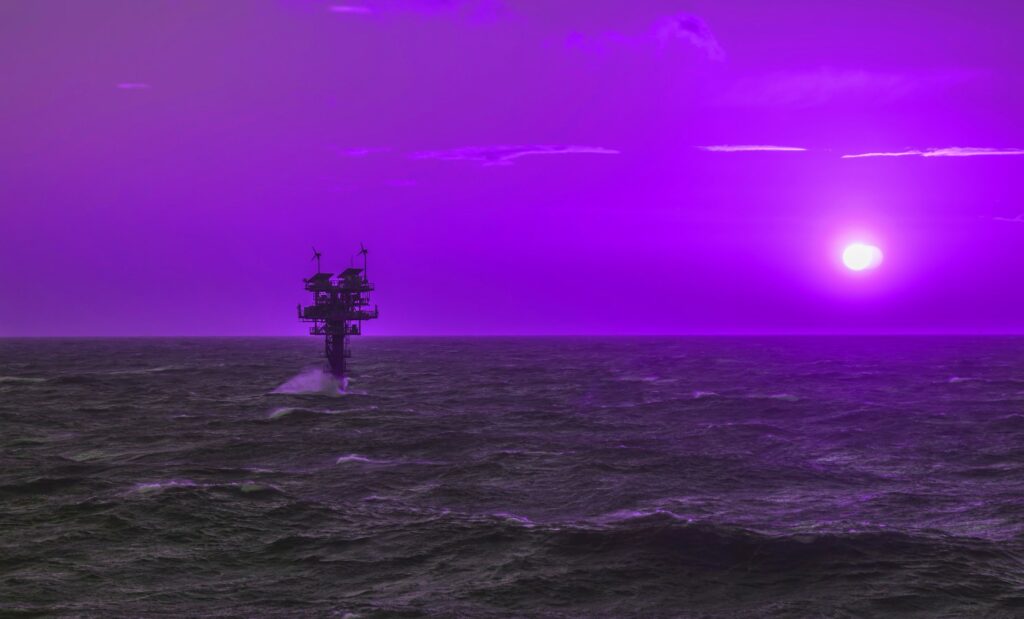