During the operation carried out on December 29, 2019, two trucks were used with a transfer speed of 95 cbm/h and an unloading time of 55 minutes. Natural gas has been supplied to the company’s smart vessel newbuild, Hypatia de Alejandría, which currently operates on the route between Valencia, Ibiza and Palma.

The high-speed bunkering system enables several tank trailers to operate simultaneously, supplying LNG to a vessel. Compared to the traditional truck to ship (TTS) method where a single truck is used, the MTTS is much faster.

Following the testing of the system, the shipping company plans to use the new method on a daily basis after receiving the approval from the Port Authority of Valencia.

In November 2019, Baleària conducted the first LNG MTTS bunkering in Spain in cooperation with CMC Cerezuela and ESK. The MTTS supply method was tested in the port of Huelva, using the ferry Marie Curie.

Baleària has been working on LNG-related projects since 2012 and is a founding member of the Iberian Association of Natural Gas for Mobility (GASNAM). The shipping company has invested EUR 200 million in the construction of Hypatia de Alejandría and Marie Curie, the two eco-efficient smart vessels which are said to be the first gas-propelled RoRo passenger ferries operating in the Mediterranean Sea. In addition, the company has Eleanor Roosevelt on order at the Armon de Gijón shipyard. The ship is said to be the world’s first dual-fuel fast ferry for passenger and cargo.

What is more, the company has launched a project to convert six of its vessels to LNG operation.

As part of a total investment of EUR 380 million, Baleària will have nine LNG-powered ships in its fleet in the coming period. 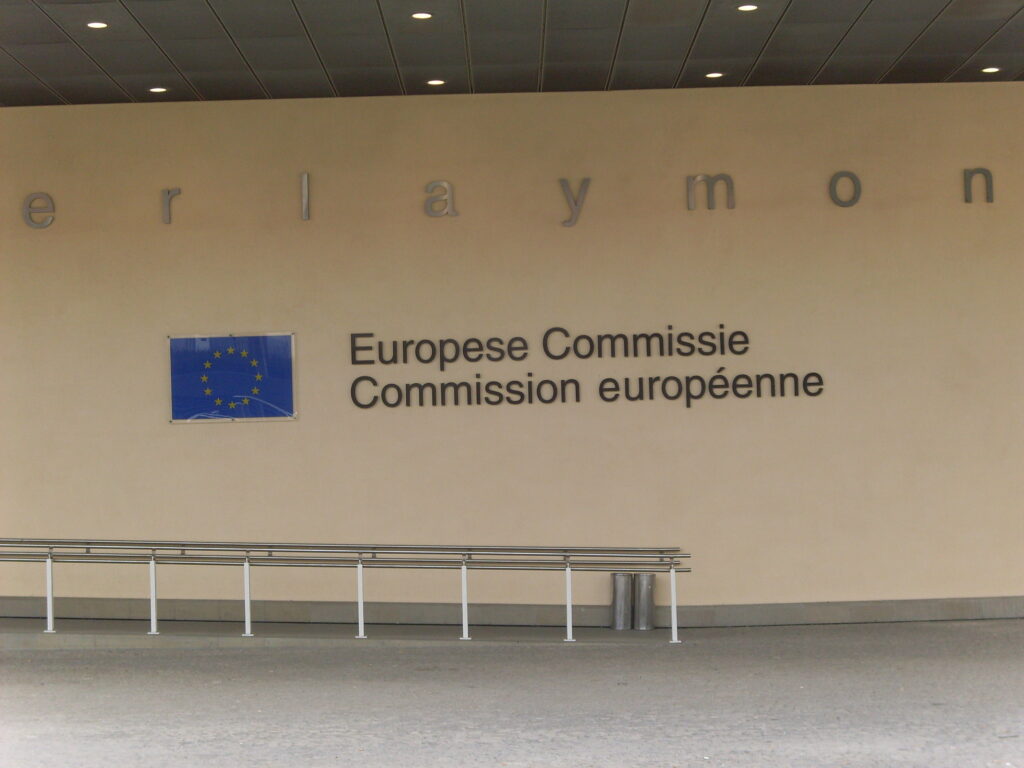